According to the Journal & Topic, a letter to the city authored by Namit Bammi of Bammi Law Group outlined the company’s plans to expand on its current 156,750-square-foot property at 501 S. Wolf Road. 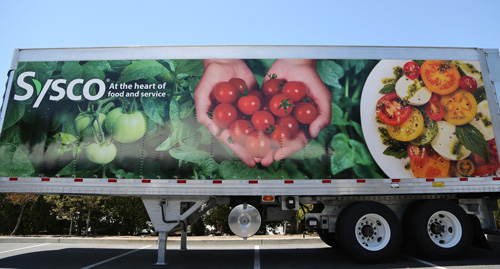 Earlier this month, Des Plaines aldermen granted Sysco an extension of a property tax incentive first approved in 2004. The company will continue to pay a property tax rate of 10 percent—though the news source estimated that tax revenues from the property in 2017 totaled $502,366. The news source reported that Sysco was considering leaving the area, according to Bammi’s letter, were the incentive not extended.

The company currently employees 715 in Des Plaines, at both its Wolf Road facility and a 462,000-square-foot location at 250 Wieboldt Dr.

For more, read the Journal & Topic’s report in its entirety here.

AndNowUKnow will continue to report with more fresh fruit and veggie news.