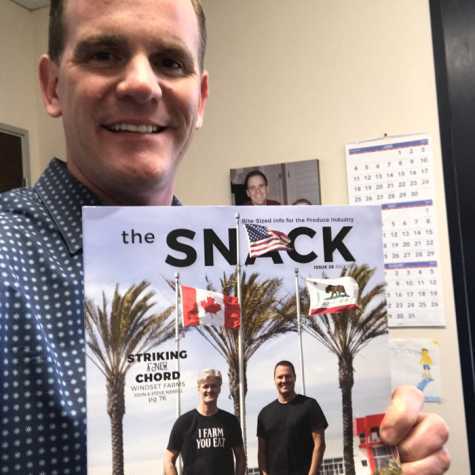 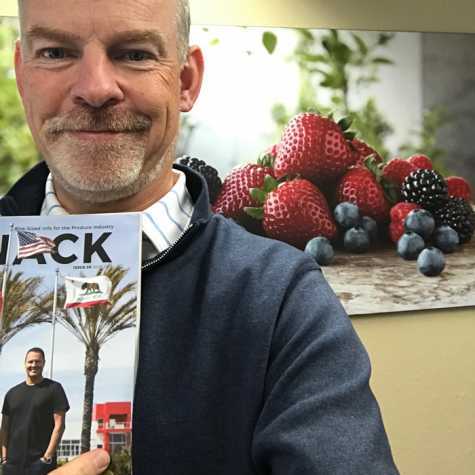 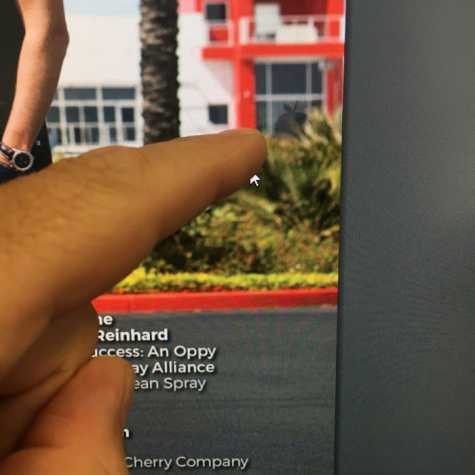 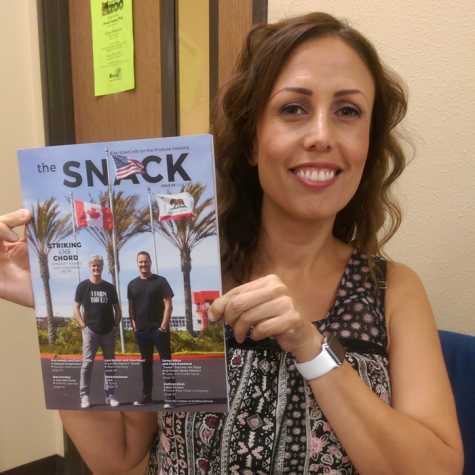 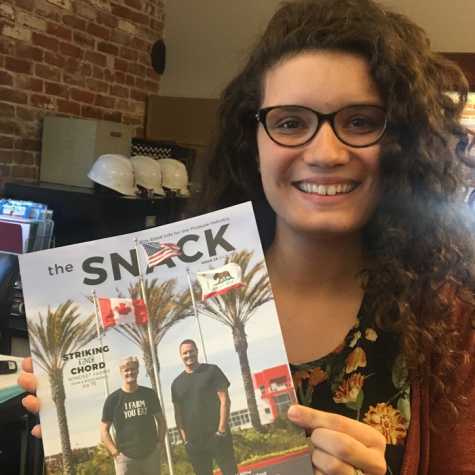 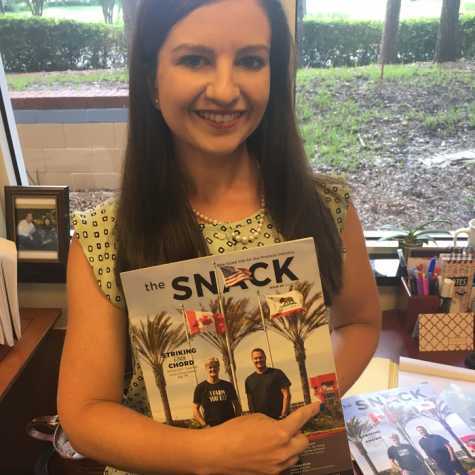 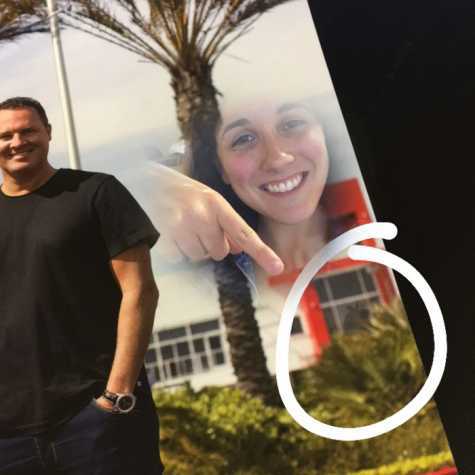 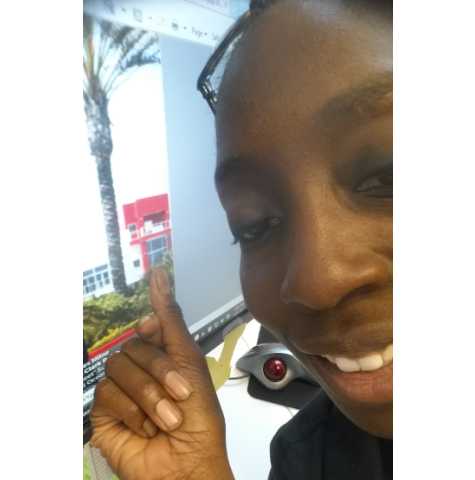 SACRAMENTO, CA – In the latest installment of AndNowUKnow’s series of cover contests, we asked the industry who could spot the ANUK apple logo hidden on the cover of the July issue of The Snack. Many submitted responses, and this month we have two winners claiming our grand prize—a cool $100.

It was a tight race, with a ton of timely submissions, but ultimately, Molly Edenfield, Member Relations for the Southeast Produce Council, proved to have the keenest eye on the supply side of our industry, claiming the prize a mere minute after the contest was announced. 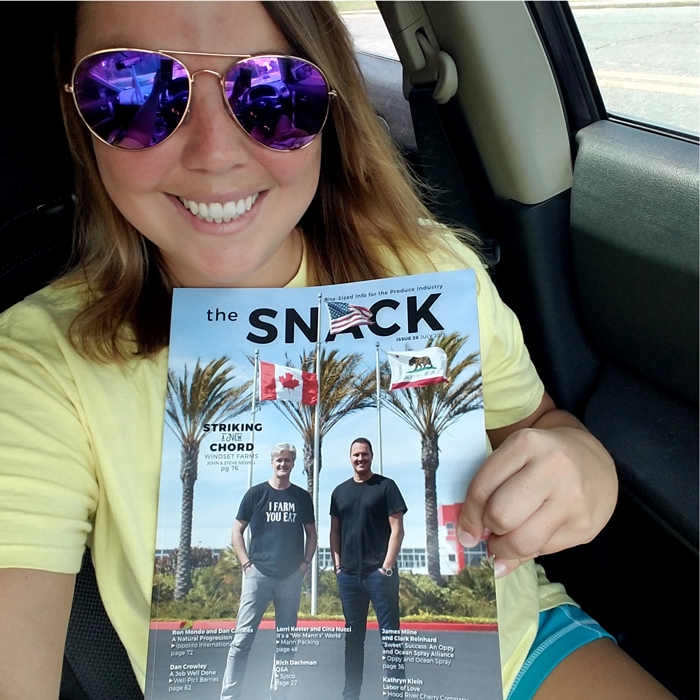 In addition to Molly’s victory, this month, ANUK is announcing a second $100 prize—awarded to the quickest competitor from the retail side of the produce industry. This month’s retail prize went to Monina Knox, Produce Sourcing Specialist for Sobeys, who picked our logo out with alacrity. 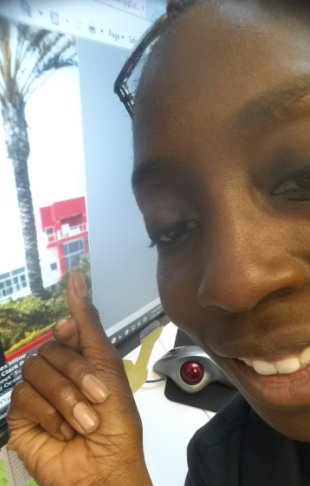 "I am ecstatic that I am the winner," Monina told me. "I am having an ANUK kind of week!"

Kudos go to several of our quickest submissions, a number of sharp-eyed produce luminaries including:

If you missed the logo challenge, make sure to subscribe to The Snack Magazine here (subscription is valued at $129 per year), and keep an eye out for future contest announcements on ANUK.

Contest rules stipulate that submissions include the entrant pointing out the logo on the cover of the appropriate issue of The Snack Magazine. Once we announce the contest (and only then), the countdown begins.

Best of luck to all our future participants, and congratulations to those who found our logo!