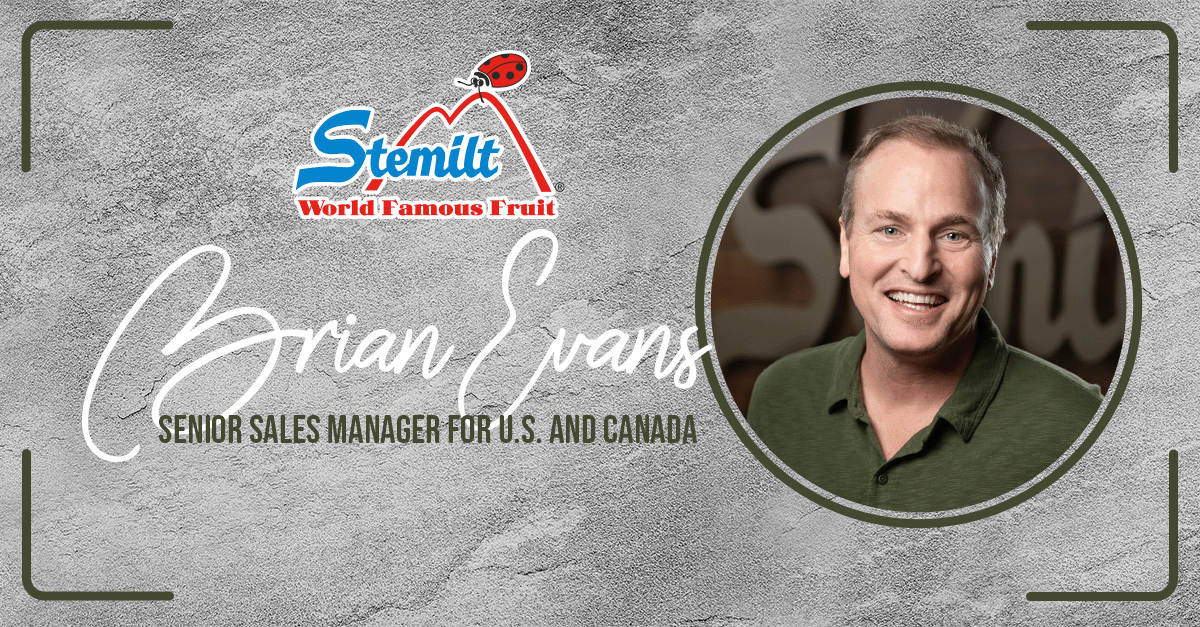 WENATCHEE, WA - One of Stemilt’s own is moving up the company ranks, as the grower revealed that Brian Evans has been appointed as its new Senior Sales Manager for the United States and Canada, effective immediately. He has been with Stemilt for 15 years, most recently serving as Team Leader/Sales Representative. 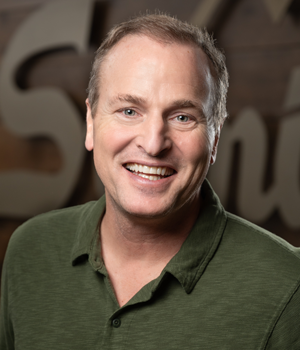 In his new position, Evans will focus on growing salespeoples' strengths and giving them the tools they need to succeed in their positions, a release stated. He will also work to drive sales while performing at a level that is in line with the company’s philosophy of cultivating people and delighting consumers through excellence.

During his tenure with Stemilt, Evans has sold 25,000,000 boxes of fruit and navigated the sales team as the company’s stonefruit program grew and became 100 percent organic. Recently, he was the lead on Stemilt’s enterprise-wide software transformation as well. 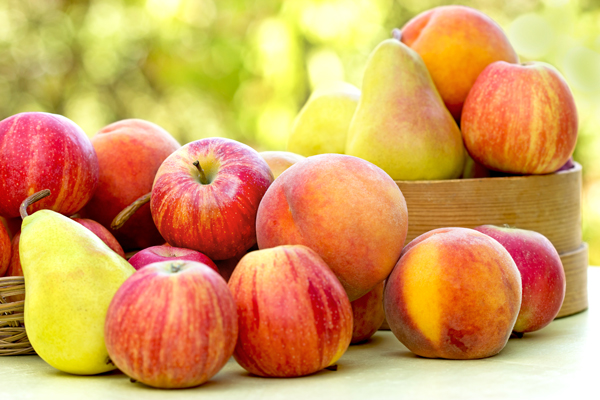 Evans began his career in produce at Costco Wholesale at the age of 16 as a cart pusher and worked his way up to cashier and stocker. After graduating from the University of Washington in 1989, he became a Financial Analyst for Costco Fresh Foods. 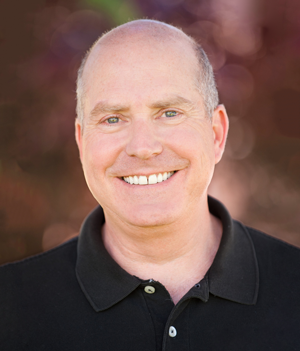 “In 2000, Evans went to work for Douglas Fruit where he performed as a Sales Manager for four years and lived in a stonefruit orchard which he co-owned with Douglas Fruit,” he commented. “He gained a realistic understanding of farming fresh produce and is able to pass along his experience to our sales team.”

Tate Mathison, Director of Sales, also shared his enthusiasm for Evans and his promotion. 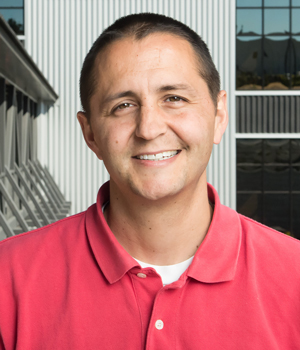 “This is an exciting progression for Brian and our sales team, as he has led categories like stonefruit for many years while also serving various accounts,” he said. “He’s proven to be a dedicated leader, and we are thrilled to have him step into this leadership role with our domestic sales team. Evans’ passion for the produce industry is evident in his commitment to cultivating people and delighting consumers through excellence. He demonstrates Stemilt’s cultural norms and values on a daily basis and has already been an outstanding Team Leader for our sales team. He is just the Stemilter we need to continue building Stemilt’s World Famous Legacy in sales.”

Cheers to Brian Evans on his promotion!