ATLANTA, GA - 2017 marks what looks to be a banner year for Sysco division FreshPoint. The produce distributor is announcing the opening of a new, state-of-the-art distribution center in Atlanta, Georgia. Having officially opened its doors on Saturday, January 21, 2017, this move has been long-awaited and long-in-the-works by the company.

“This facility will allow us the opportunity to support not just the foodservice segment in the South, but also grow our organic and retail programs significantly,” explained Lee Woodham, the President of FreshPoint Atlanta, upon the opening of the new facility.

According to a press release, moving into the 100,000-sq.-ft. facility has taken over a year’s worth of concerted and carefully orchestrated efforts by the company. With a roster of 150 in-facility employees, FreshPoint is confident that the new distribution center will translate to better service and happiness for its customers. 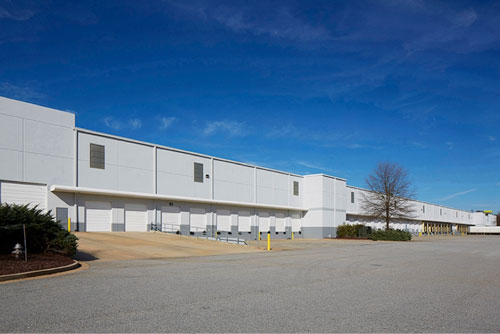 With a location just ten miles south of one of the world’s most-frequented airports, the freshly-opened facility is teaming with the following features: