GEORGIA - As the first part of the year gets under our belts, retailers and consumers alike look to spring for many things, including the annual availability of the coveted Vidalia onion. With the premium category comes much discussion, including the U.S. Department of Agriculture’s (USDA) announcement that Vidalia onion producers voted to continue their marketing order program for sweet onions grown in Georgia.

Of the eligible producers who voted in the referendum, 97 percent voted in favor of continuing the marketing order, according to a press release. As the USDA notes, those voting in favor of the continuation represents 99 percent of the volume produced by those voting. 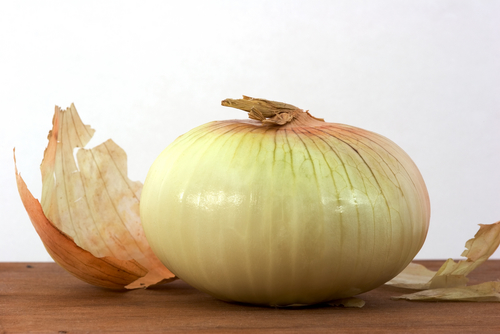 This order allows the industry in Georgia and the Vidalia Onion Committee to fund production research, marketing development projects, and marketing promotion programs, including paid advertising. These benefits under the marketing order support the industry’s ability to thrive in a hyper-competitive arena.

We look forward to ramping up for the Vidalia onion season in just a couple of months with our grower friends and their retail partners!