NEW YORK, NY – As brick and mortars scramble to compete with online retailers, and online retailers eye expansion into brick and mortar market share, things in our industry are getting complicated. And Walmart’s recently acquired Jet.com is further blurring the distinction between online and on-ground with its recently-opened pilot store—a fresh produce themed pop-up called “Story Fresh.” 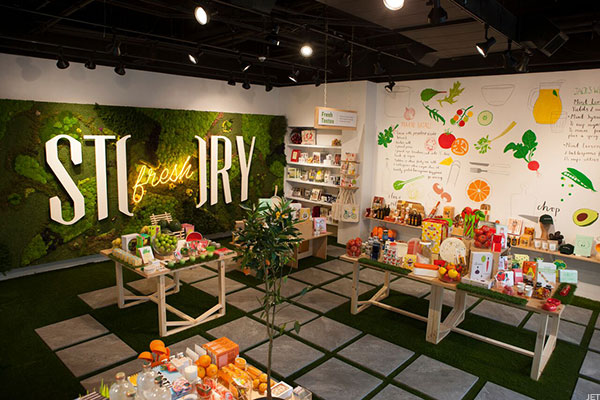 According to a CNBC report, Shechtman, founded Story in 2011 as a 2,000-square-foot "start-up store" features a rotating line-up of merchandise. Companies like Walmart/Jet.com take over the space for four to six weeks at a time in order to showcase their latest offerings and test the market with new concepts.

"We are thrilled to partner with Story to introduce Jet Fresh and showcase how we are innovating in the space of online grocery shopping and delivery," Sumaiya Balbale, Jet.com’s Vice President of Marketing, according to financial news source TheStreet.

The store will also feature presentations and panel discussions including celebrity chefs like Mario Batali, food entrepreneurs like Maya Jankelowitz, and even makeup guru Bobbi Brown. 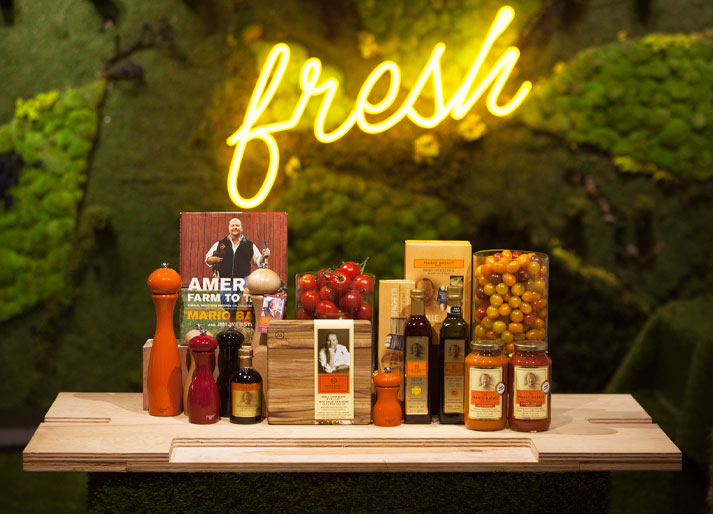 Walmart acquired Jet.com last year for $3.3 billion. Since then, the company has undergone significant efforts to restructure and prioritize growing its ecommerce operations, while e-commerce rival Amazon has conversely made forays into the brick and mortar realm with concept stores and efforts to become more competitive with expanded fresh food offerings.

What does this latest fresh-themed pop-up bode for our industry? AndNowUKnow will continue to report on developments in fresh produce as they occur.