SUNBURY, PA - Further investing in its operational expansion, Weis Markets made an impressive financial move this week. During its annual shareholder meeting, the retailer revealed its plans to invest $135 million in several key initiatives. Its strategies for the investment include new stores, remodels, information technology upgrades, and over a thousand smaller store improvement projects. 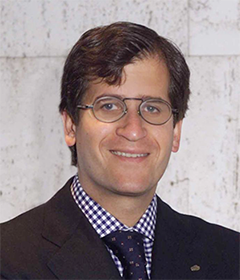 The company is also planning for eight remodels and eight fuel centers in 2021 with expectations of completion for some projects to be in 2022.

At the meeting, Weis and the executive team also briefed shareholders on the company’s results. Some key takeaways for FY 2020 include: 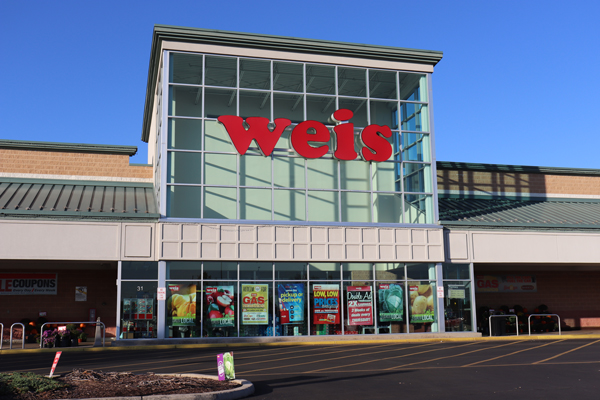 Weis continued to discuss the pandemic’s impact at the shareholder event, speaking to the efforts and initiatives on behalf of the company and its employees this past year.

“We are awed by the efforts of those who work in retail, most especially our Weis associates who took care of our customers during challenging times,” said Weis. “They are among the unsung heroes of the past year.”

In addition, Weis also praised the company’s pharmacy team, which has vaccinated more than 145,000 people in Pennsylvania, New York, West Virginia, and New Jersey since late January, stated the release.

Follow along with the latest reports from ANUK as we wait to see where this investment takes root.