DELTA, BC - Windset Farms® has announced the company will yet again be partnering with the Canadian Breast Cancer Foundation, being an active member in both fundraising and supporting the race for the cure. Over the last 3 years, Windset has helped raise over $100,000 to the CBCF and says it hopes to continue its fundraising efforts.

“We want to do what we can to give back to our community,” says John Newell, COO of Windset Farms®. “As a produce company, we support proper nutrition and healthy lifestyles that can help reduce the risk of cancer and other diseases.”

Starting its fourth year of its partnership with the Canadian Breast Cancer Foundation, Windset Farms® will again be actively present with a company team at the CIBC Run for the Cure, held on Sunday, October 4th. The company will also be donating over 2500kg of its Concerto® Grape Tomatoes and Fresco® Mini Cucumbers for participants and supporters at every Run for the Cure site across British Columbia, according to a press release. 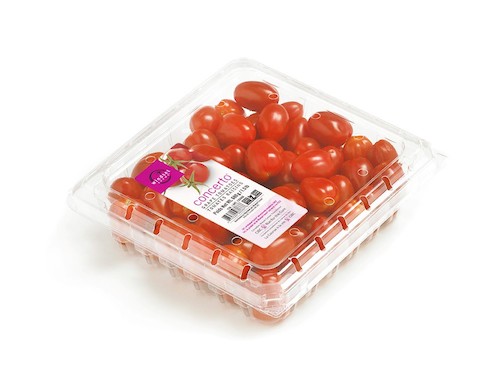 In addition to these important contributions, 10% of net proceeds from select Concerto® Grape Tomatoes packages will be donated to the CBCF for the entire month of October. Look for the Pink Ribbon labelled packages at participating local BC grocery outlets.