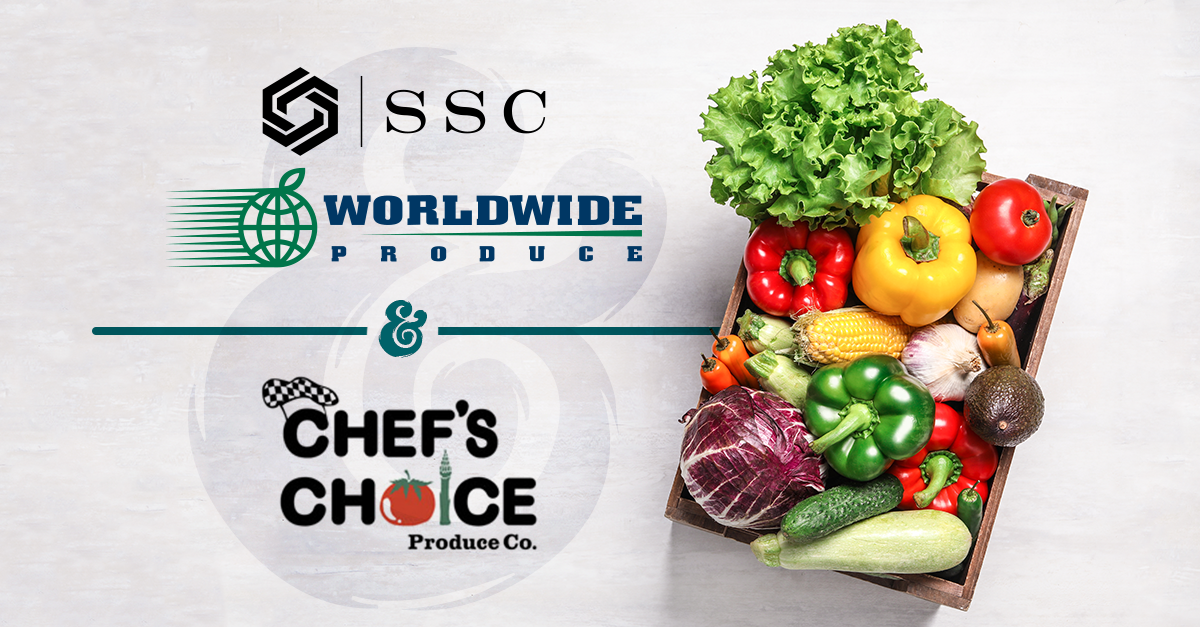 DALLAS, TX - The last time we saw Worldwide Produce in the news, the company had completed its acquisition of Vision Produce. The Sole Source Capital portfolio company has now acquired foodservice distributor Chef’s Choice Produce, enabling the company to serve the majority of California. 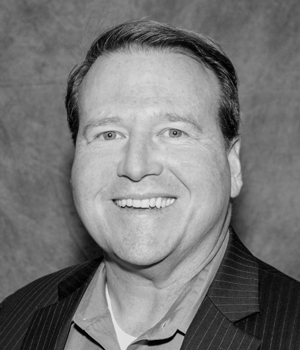 “Chef’s Choice is an ideal company to partner with as we expand our service area into the Northern California market,” said Todd Ferguson, Chief Executive Officer of Worldwide Produce. “We believe the Chef’s Choice commitment to service, quality, and professionalism matches well with Worldwide’s culture, which has earned a strong reputation for providing high-quality produce and superior service levels to its customers. Dave Thompson and his team have built an excellent business over the past 25+ years and were a pleasure to work with as we closed the transaction. Worldwide’s operational and product sourcing expertise, along with our sales team will give rise to exciting growth at Chef’s Choice, while still providing the personal touch that Dave and his team are known for.”

Chef’s Choice sells primarily to the foodservice and corporate end markets, according to a press release. The company offers a full suite of fresh produce items including avocados, leaf lettuce, tomatoes, potatoes, onions, berries, and citrus. 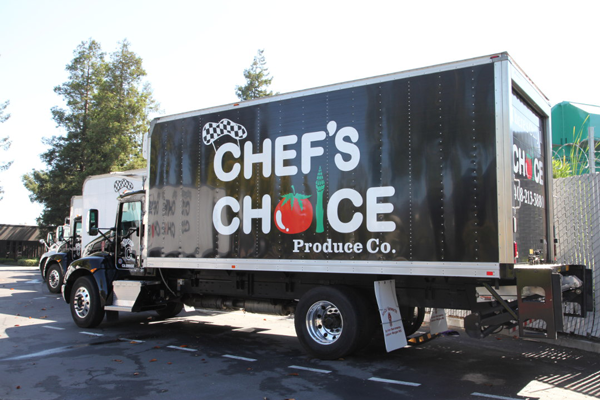 The press release noted that Dave Thompson and Bob Menafra will continue to lead the company’s day-to-day operations, which will carry on from its current facility in Santa Clara, California.

“Worldwide Produce is an ideal partner to support the next phase of Chef’s Choice,” said Thompson, President of Chef’s Choice. “By joining Worldwide, Chef’s Choice can benefit from Worldwide’s scale and grower relationships. We are extremely proud of the last 25+ years and look forward to continuing to provide our customers with the highest quality produce from the best growers available.”

Does Worldwide Produce have plans for other acquisitions in the works? AndNowUKnow will keep you in the loop.

Headquartered in the heart of Los Angeles, Worldwide Produce is one of the largest produce and dairy distributors in...