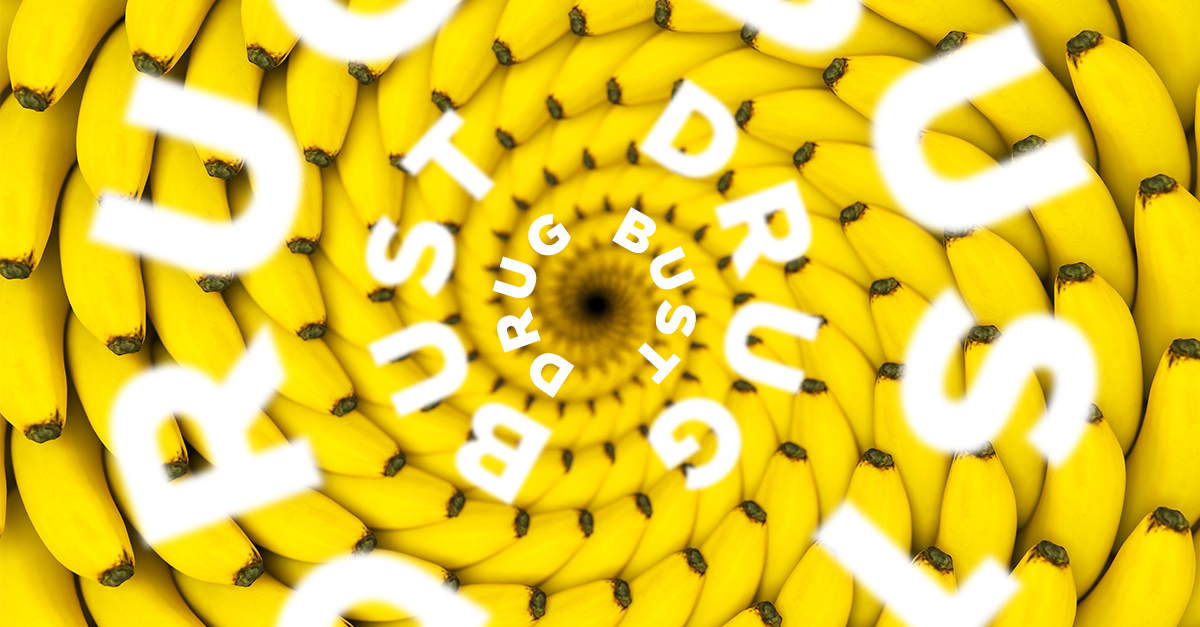 $49 Million Worth of Drugs Found in Banana Shipment From Colombia; Adam Berry Details

UNITED KINGDOM - As smugglers continue attempting to use fresh produce as a guise for their illegal actions, authorities uncovered more than half a ton of cocaine concealed within a batch of bananas at an Essex port in the United Kingdom.

“Taking out a consignment of this size will have been a huge blow to the criminal network involved in this shipment, preventing them from making millions of pounds that would have been invested in further criminality,” said Adam Berry, National Crime Agency (NCA) Branch Operations Manager. “Class A drugs are peddled by gangs involved in violence and exploitation in our communities.”

NCA investigators intercepted the banana shipment en route to the Netherlands from Colombia, according to reporting from The Independent. The banana shipment was uncovered at the London Gateway facility on the Thames River and revealed hundreds of large cocaine slabs wedged into the cardboard boxes carrying the fruit. 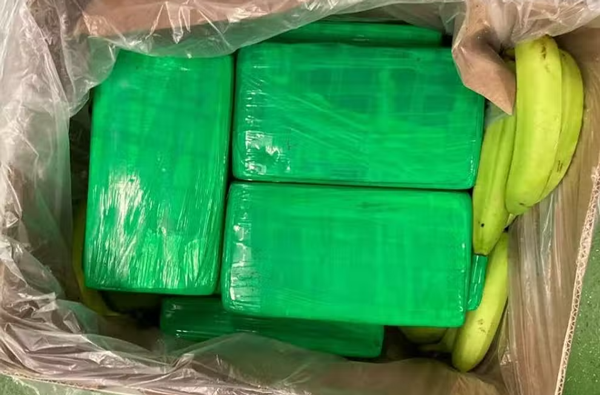 The NCA team announced that the haul would have had a U.K. street value of £40 million (over $49 million USD) once cut and sold.

This most recent drug bust comes just four months after officials in the U.K. uncovered a major drug trafficking ploy, finding over $393 million worth of drugs once again concealed in a shipment of bananas—the largest shipment of cocaine in the country since 2015.

We here at AndNowUKnow commend authorities for continuing to protect the reputation of fresh produce worldwide.