EUROPE - Ahold Delhaize announced a flurry of C-level leadership changes for its Europe and Belgium divisions last week, according to a press release. Effective September 11, Xavier Piesvaux will be appointed as its CEO of Delhaize Belgium and Luxembourg, succeeding Denis Knoops, who has agreed to separate with the company. 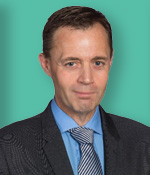 “I look forward to serving our more than 5 million customers even better, together with more than 30,000 Delhaize associates and our network of affiliates,” said Xavier in a company press release.

Xavier will succeed Denis Knoops in this role. Knoops worked for Ahold Delhaize for 25 years, serving the company in a variety of important roles. 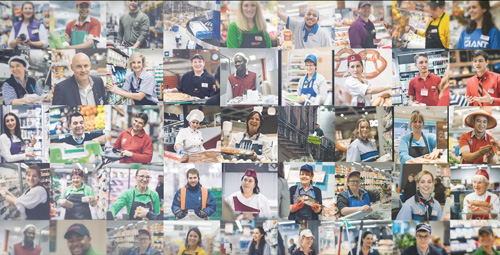 He was involved with the expansion and commercial development of the Group in Belgium, the United States, and Asia. During the past three years, he was the CEO of Delhaize. 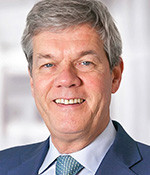 “We thank Denis for his dedication and valuable contribution throughout 25 years, serving the company in a variety of commercial, operational, strategic, and real estate roles across Belgium, the United States, and Asia,” said Dick Boer, CEO. “Denis has led Delhaize during the last three years keeping it true to its strong 150-year heritage that has made it a leading brand in Belgium and Luxembourg. We wish him all the best for the future”. 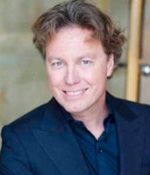 In addition to this change, Ahold Delhaize announced that Wouter Kolk, Brand President of Albert Heijn, will assume the role of Chief Operating Officer Europe and Indonesia effective January 1, 2019, succeeding Pierre Bouchut, who will retire next year.

“We are pleased that Wouter is overseeing the Netherlands and Belgium as from September and is intended to join the Management Board next year,” said Boer. “In addition, he will continue to directly manage Albert Heijn. Wouter’s experience of leading Albert Heijn through a period of change will be particularly valuable in making our leading Belgian brand, Delhaize, the favorite supermarket in Belgium again.”

How will these moves impact the future of the business? Stay tuned to AndNowUKnow as we report.