Albertsons and Haggen Settle Litigation for Over $5 Million

BELLINGHAM, WA - After a quiet stretch, Albertsons and Haggen have reportedly managed to close out a billion dollar lawsuit at just over $5 million.

The two chains exchanged some heavy public fire last summer with back-and-forth legal accusations before quieting down and, seemingly, settling their differences outside of court.

As we previously reported, Haggen filed action against Albertsons, from whom it had bought 146 stores in 2014, when Albertsons was looking to buy the Safeway banner. Haggen was seeking just over $1 billion from Albertsons for allegedly having sabotaged its expansion into new markets and making misleading remarks to influence its decision to buy more than a hundred Albertsons and Safeway stores. 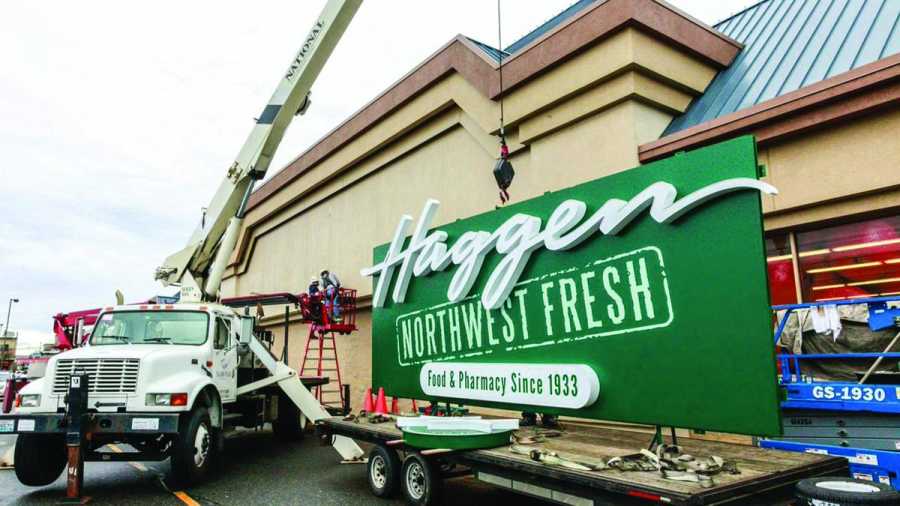 Despite the lawsuit coming shortly after Albertsons had filed action against Haggen for more than $40 million in past due inventory for 32 acquired stores, Albertsons has agreed to settle Haggen’s action by paying $5.75 million, according to the Portland Business Journal.

When Haggen filed with the court back in August of 2015, Albertsons called the allegations “completely without merit” and that the chain would “vigorously defend ourselves in court.” 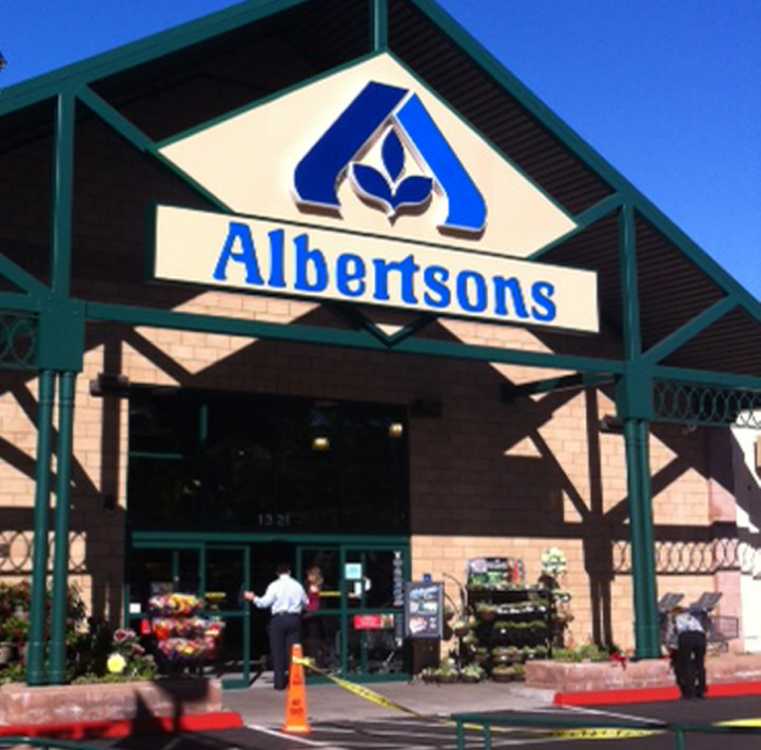 Since then, however, the retailers having been doing business back and forth in the wake of Haggen’s selling off nearly all of its assets after filing for Chapter 11 bankruptcy, including Albertsons having purchased a number of Haggen stores at auction and agreeing to hire back hundreds of workers that had gone to Haggen with the sale of the initial 146 stores.

It was not addressed if Albertsons’ inventory lawsuit was included in the settlement.