CHICAGO, IL - On the metaphorical chess board that is the grocery retail market, Amazon just moved another of its pieces into a strategic position. As the e-tail giant continues to expand its brick-and-mortar grocery footprint, Amazon announced that it will be opening another grocery store in the Chicago area.

According to Crain’s Chicago Business, an Amazon spokeswoman confirmed the company is indeed opening a new store in a former Babies R Us location in Schaumburg, Illinois. The news source noted that Amazon’s latest move continues its plan to open dozens of grocery stores around the United States—grocery stores that tout the perks of a traditional supermarket, including a non-Amazon Go checkout system. 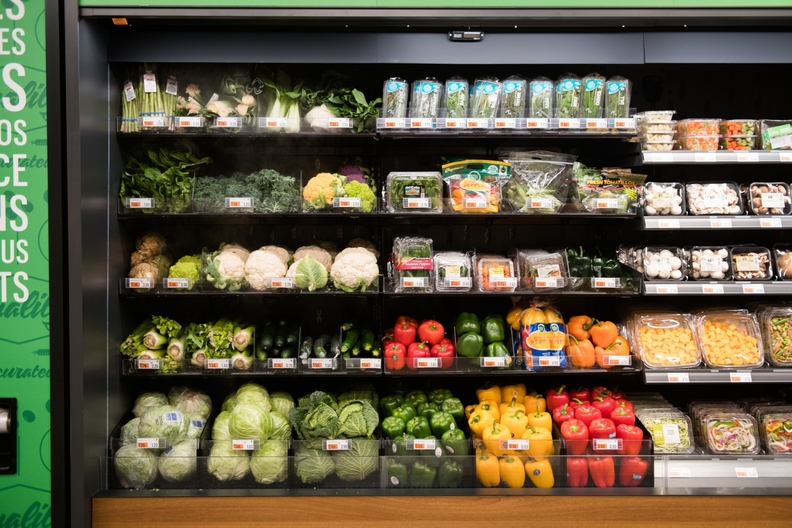 The new 43,000-square-foot grocery store is believed to be slated for a summer opening, according to a report by The Daily Herald.

How will Amazon’s newest brick-and-mortar location in a competitive market help its grocery strategy overall and build out new relationships with the supply-side? AndNowUKnow will continue to report on the metaphorical retail chess board.