Amazon To Open Its First Grocery Stores on the East Coast

WASHINGTON, DC & VIRGINIA - Amazon finished last week by shaking up the retail sector with its latest announcement of expansion. The retailer plans to break into the East Coast market, teasing two new grocery stores in Washington, DC, and Virginia. On top of this, Amazon is already seeking personnel for its next two stores, which are slated to open in Pennsylvania and Maryland. 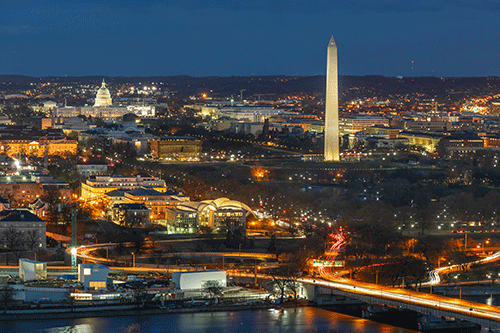 “We’re thrilled to bring two Amazon grocery stores to the Washington, DC, and northern Virginia area, creating hundreds of new job opportunities for residents living in the region,” an Amazon spokesperson said in a statement, according to a report from CNBC. “We can also confirm that we’re hiring for Zone Leads for an Amazon grocery store in the Warrington, PA, and Chevy Chase, MD, area.”

Amazon broke the news in a Twitter post, highlighting its mass hiring spree that aims to fill these new stores with team members. While they have been reported as grocery stores, it is still a mystery as to whether these will be Fresh format. For that, ANUK will certainly keep our noses to the ground. 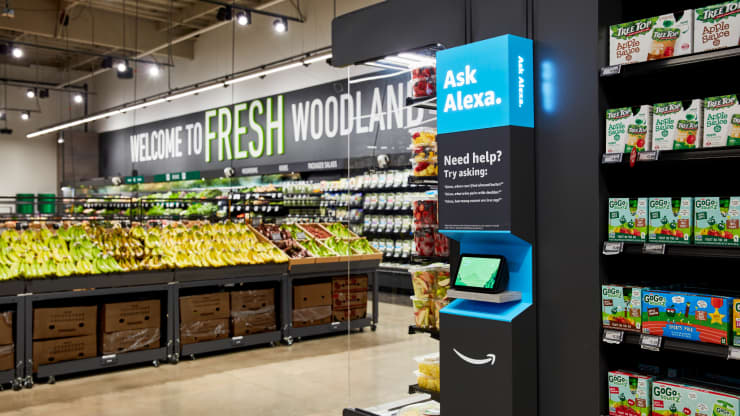 Between recent Amazon Fresh expansions both Stateside and overseas, we already have some suspicions as to what these new East Coast stores will entail. As sure as the day turns into night, more new Amazon stores are on the horizon, so keep reading.