SEATTLE, WA - Amazon is continuing to skyrocket innovation forward faster than the speed of light—or more quickly than it will take customers to pay with the retailer's new technology. The company has announced its newest payment technology called Amazon One which will allow shoppers to pay using the palm of their hand. By connecting a stored credit card with a palm scan, consumers will be able to simply scan their palm as a new payment method, increasing innovation and ease while cutting down on checkout time.

According to an article from CNBC, the new device uses biometric technology and a palm scanner as a simple, yet futuristic cashierless technology. The new Amazon One devices will be introduced at two of its dozens of Amazon Go stores new to the retailer's repertoire. 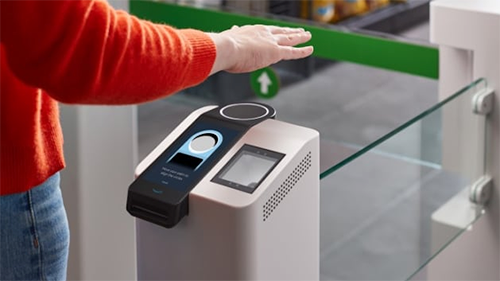 As the technology continues to evolve, Amazon has announced that it wants to sell the palm-screening technology to other companies such as retailers, stadiums, and office buildings. The online giant has revealed that it is already in talks with several potential customers.

The new palm scanner payment option comes just months after Amazon implemented its “Just Walk Out” system in its Amazon Go stores, allowing shoppers to enter and exit stores by scanning an app. 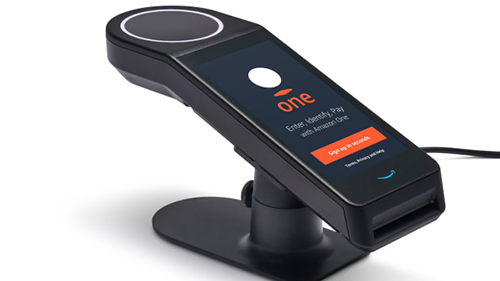 While the technology continues to awe those interested to see the future of retail innovation, some customers have expressed worries over security. However, Amazon has announced that its new scanning system will give consumers the chance to immediately delete their palm scans, and that all data is securely stored in an offsite cloud system.

As Amazon is expected to dominate nearly 40 percent of the online retail market this year, and has already begun to make headway into the brick-and-mortar sector, what other innovations will the behemoth introduce to keep raising the bar? Keep reading ANUK for all of the latest updates.