NETHERLANDS - Another innocent shipment of bananas has fallen victim to the hands of nefarious criminals. We recently received a report that officers at Dutch Customs discovered over nine thousand pounds of an illicit substance hidden amongst a shipment of bananas delivered from Costa Rica.

According to QCostaRica, the banana shipment was damaged by 4.5 tonnes (9,920 pounds) of cocaine. This is reportedly one of the largest drug busts ever to take place in the Netherlands, with the drugs being estimated to be worth $195 million. 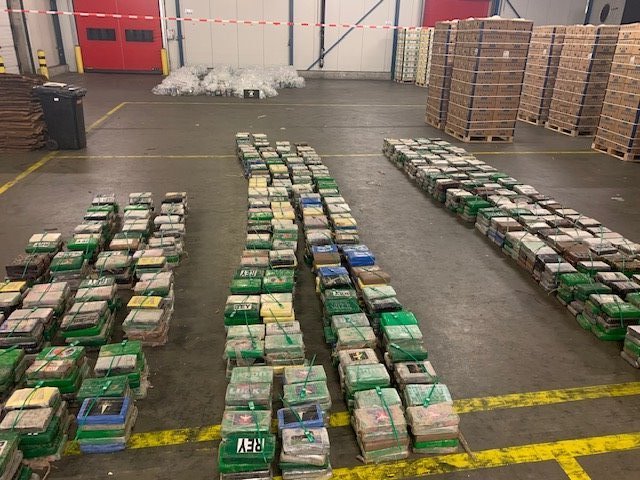 Officials took action on the shipment after a tip-off by a Vlissingen-based company. The news source states that it was brought to authorities’ attention when the company identified irregularities while inspecting the shipment.

We at AndNowUKnow will continue bringing you the latest reports as they pertain to fresh produce.