PITTSBURGH, PA - As Giant Eagle has been trialing new technology, utilizing Grabango’s tech to pilot checkout-free shopping, it's also been shaking up its leadership team. Although no official announcement has yet been made, the retailer has a new President. This new executive, Beth Newlands Campbell, quietly swept onto the scene, with the only formal announcement coming in the form of a change to her LinkedIn. 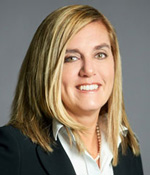 According to her LinkedIn page, Campbell assumed this position in July. Prior to stepping in at Giant Eagle, the industry veteran was President of Rexall Drugstore. Throughout her career, Campbell has shown an aptitude for retail, gaining experience in a variety of roles that span across marketing departments to merchandising and planning. She has also previously worked at Ahold Delhaize banners, including Hannaford and Food Lion, both at which she served as President. As if this wasn’t enough, she was also President at Sobeys from 2012-2014. 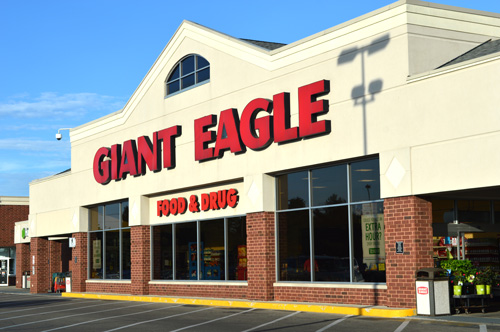 As Giant Eagle continues to trial new formats in an ever-changing retail landscape, AndNowUKnow will report on how Campbell’s expertise lends a hand to its strategy.