WESTBOROUGH, MA - BJ’s Wholesale Club is taking “New Year, New You” to the next level, announcing an expanding footprint of new stores to come. First, the company is taking root in Clearwater, FL, with a scheduled open date set for 2019. The news comes just four months after the retailer launched its successful IPO in June.

“At BJ’s, we’re committed to offering the best value to our members and we’re thrilled to bring those savings to the Clearwater community,” said Chris Baldwin, Chairman and CEO, in a press release. “BJ’s is the perfect one-stop shopping destination, helping families save money and time on everything from fresh produce, deli, and meat to fashionable apparel and the latest in tech, health, and beauty.” 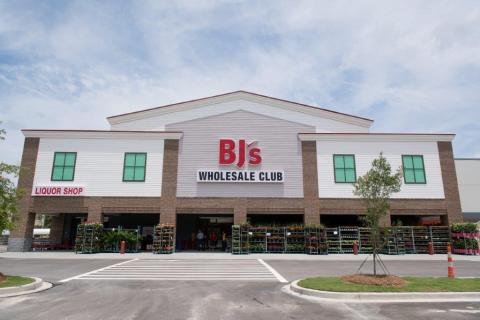 BJ’s has seen a lot of growth over the course of 2018. Since January, the company’s stock price has grown exponentially, starting at around $37 per share and most recently hovering around $65, according to Google Finance. Earlier this year, BJ’s went public for the first time in nearly a decade, boosting its market cap up to $2.78 billion at the time. Now that the dust has settled and the company looks toward future growth, the company’s market cap is around $1.33 billion.

As of an interview with CBS News in June, Baldwin said the company’s plan is to add three to five new stores per year.

Want to keep an eye on BJ’s as the company continues to look toward growth? ANUK will have the details.

Officials Seize Over $1.5 Million Worth of Cocaine in Fruit...