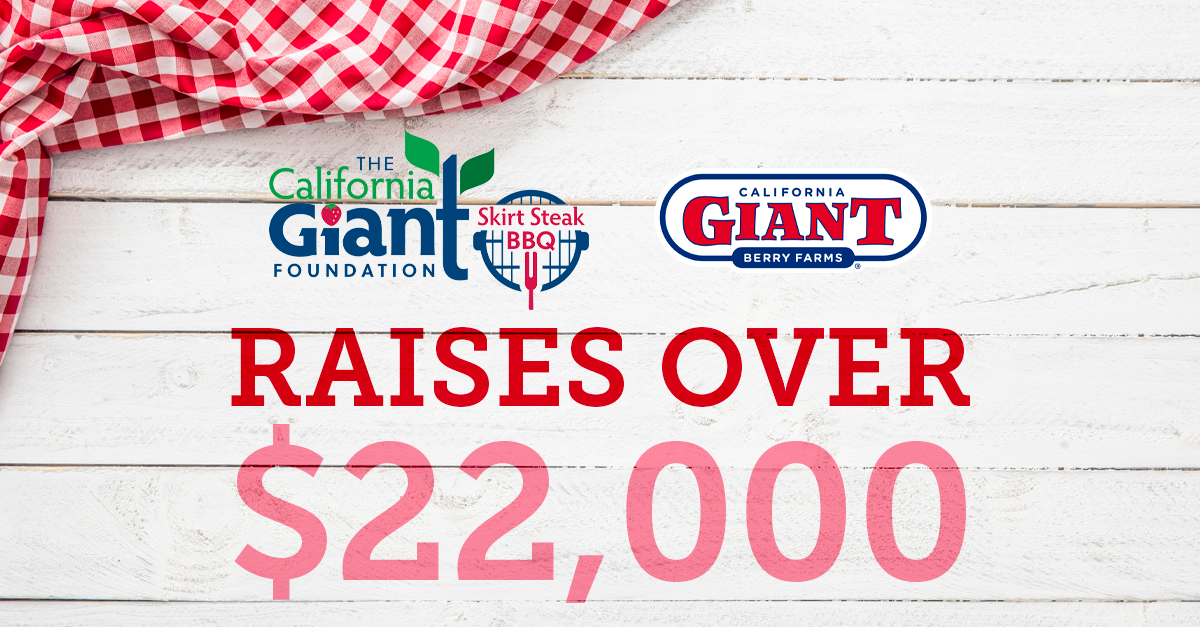 WATSONVILLE, CA - The California Giant Foundation’s Skirt Steak BBQ is one event I hear talk of all year long, so I was eager to learn how this year’s celebration shook out. California Giant Berry Farms’ 501(c)3 non-profit raised over $22,000 for local non-profits, and nearly 1,100 community members were served in the process. 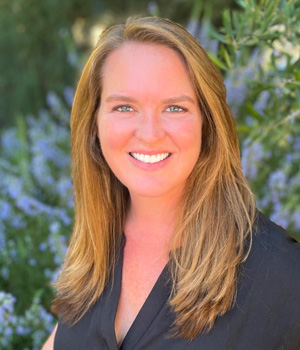 “Giving back to our community is at the heart of California Giant Berry Farms,” said Kyla Oberman, Director of Marketing, of the highly anticipated event. “It’s invigorating to see nearly 1,200 people support our collective effort to give back.” 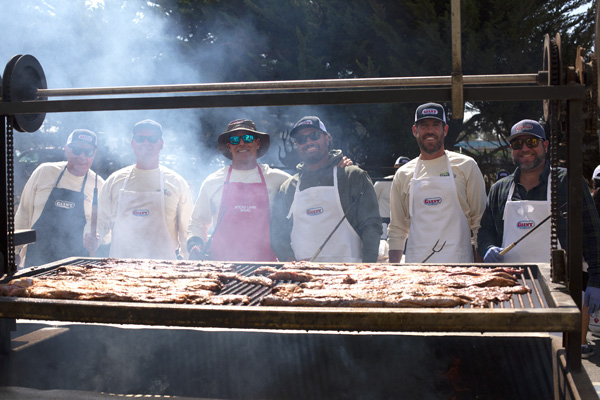 The event began with the California Giant sales office in 2006, providing funds for the causes and local organizations that the company supports. What began with a lunch for about 50 people has transformed into a community-wide tradition and is now one of the largest fundraising events put on by the California Giant Foundation, according to a press release.

“This is an all-hands-on-deck event, organized and run by the staff of California Giant’s headquarters office—from the pre-planning organization, donation solicitations, purchasing of ingredients, selling of tickets, all the way down to the cooking,” said Director of Sales Nick Chappell. “These lunches are homemade from the dedicated generosity of the California Giant staff who live and breathe the company’s vision and values of giving back to our community.”

The cumulative total of funds raised during the BBQ and other fundraising events from the year are divided amongst several non-profit organizations. Every dollar raised by this event is matched by the Founder of California Giant Berry Farms, Bill Moncovich. Proceeds will be distributed at the end of the year to CASA of Santa Cruz County, CASA of Monterey County, CASA of San Benito County, and many more.

Cheers to California Giant on another successful event! 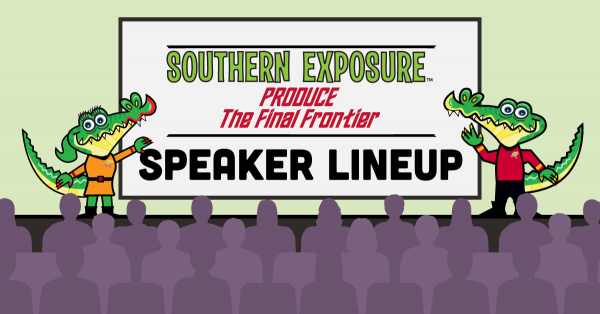 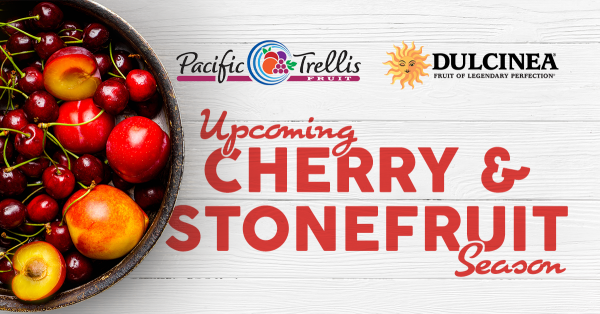