CALIFORNIA - It wasn’t too long ago when the state of California was facing serious drought issues. Even though we have more or less recovered from that time, it’s still nice to hear when there’s more water on the way. Forecasts are in, and it looks like a cold system is on the horizon, bringing April showers into March. 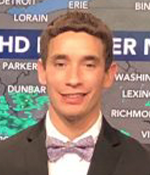 “A general 1-3 inches of rainfall is expected across much of Southern California and the Desert Southwest. A few spots in the higher elevations could receive up to 5 inches of rain through the middle part of the week,” AccuWeather Meteorologist Clay Chaney said.

According to Open Snow, now until Thursday will see a few scattered showers continue to pop up, but overall California growers can expect sun and clouds through Thursday as an area of low pressure moves south off the West Coast. Expect highs in the 30s on the mountains and 40s at lake level Monday.

AccuWeather reported that while the first storm only brought a few isolated showers to Southern California, the second storm will track farther south, spreading beneficial rain to Los Angeles, San Diego, and surrounding cities that haven’t received a drop since January. As the storm approaches the coast, showers will likely target the Coastal Range across central California first. Steady rain from this storm system will likely hold off until Monday night across the state. 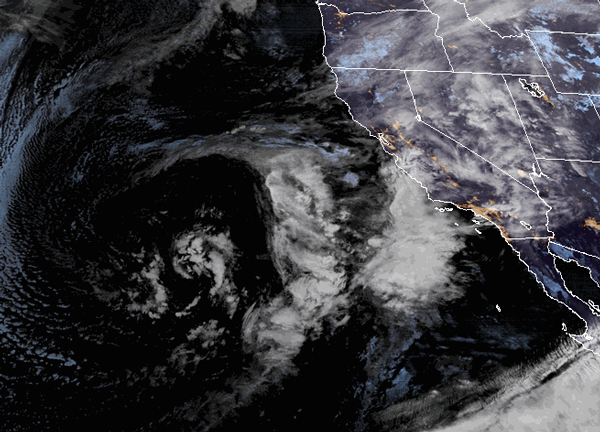 Although there will be chances of sun the next few days, a few showers will reach the south side of Lake Tahoe on Wednesday. Farther south the temperature has dropped as well, with Mammoth possibly seeing 1-3 inches of snow through Thursday. On Friday, high pressure builds over the Golden State will include mostly sunny skies and highs into the 40s for the upper elevations and 50s for lower elevations.

Sounds like winter is popping back up this weekend for us Californians. Stay tuned for more updates from us here at ANUK. 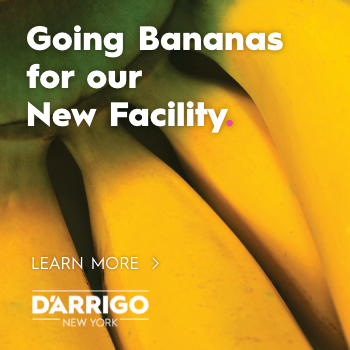