COLOMBIA - Millennials’ favorite fruit is apparently popular with more than just those born between 1981 and 1996, proving to be a crowd pleaser among drug traffickers as well. This week, authorities thwarted 1,188 kilos of cocaine, hidden in a shipment of Colombian avocados, from getting past the Dutch port of Rotterdam. 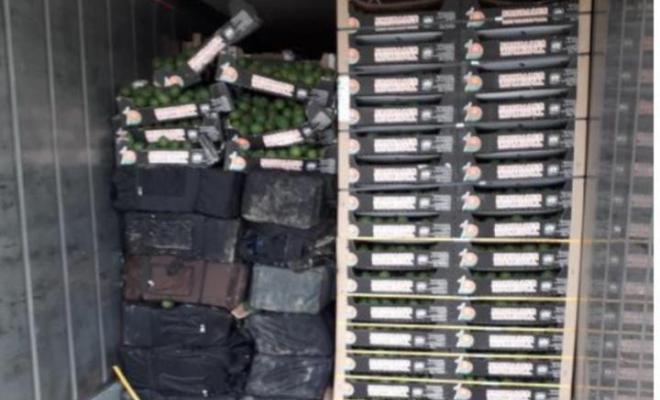 According to a report by El Tiempo, the Colombian Anti-Narcotics Police alerted local authorities in Belgium that the shipment from Antioquia wasn’t all that it was cracked up to be. Authorities from both Colombia and Belgium then tracked the nefarious shipment through various ports before they were finally able to chase it down and seize it in a warehouse on the outskirts of Rotterdam.

Eight suspects have been arrested, but Colombian authorities have not locked down a specific group as the masterminds behind this case of bad ‘cados.

To stay in the loop on the latest dealings with criminal fresh produce, keep following AndNowUKnow.