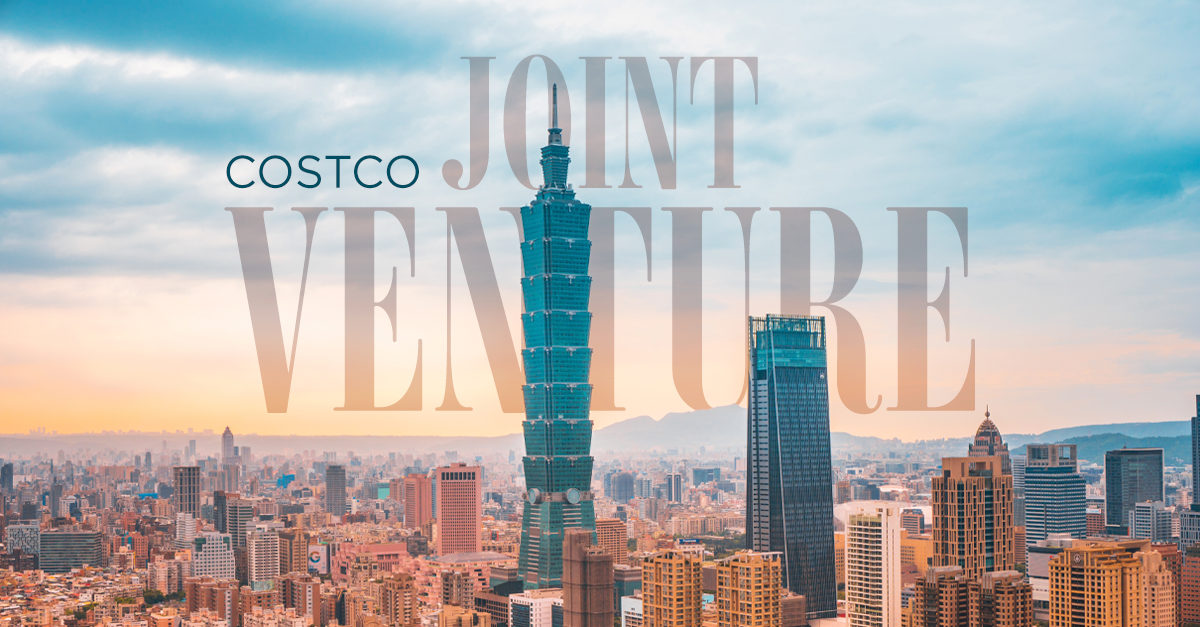 ISSAQUAH, WA - In a play to increase its reach, Costco Wholesale Corporation has announced the completion of a $1.05 billion deal to buy the remaining 45 percent of Costco-Taiwan that it did not own.

The retailer announced in a release that it had completed the purchase on June 30, 2022. Costco bought the minority stake in a joint venture through a long-time joint venture partner and now indirectly owns all of Costco Taiwan. 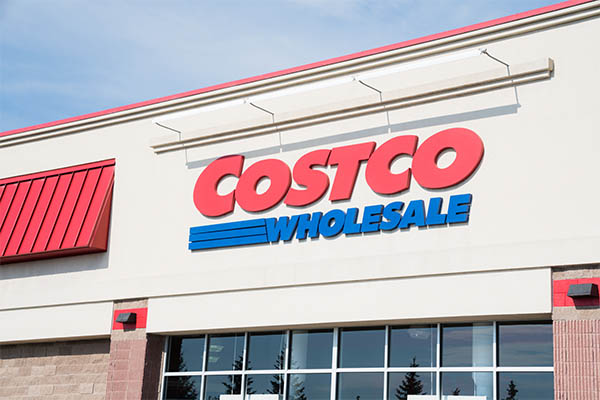 In all, Costco estimates that the purchase will add to the company's earnings per share by 1­–1.5 percent.

Costco currently operates 833 warehouses across the globe, including 574 in the United States and Puerto Rico and 14 in Taiwan.

How will this deal position Costco for continued global growth? Keep reading AndNowUKnow for answers. 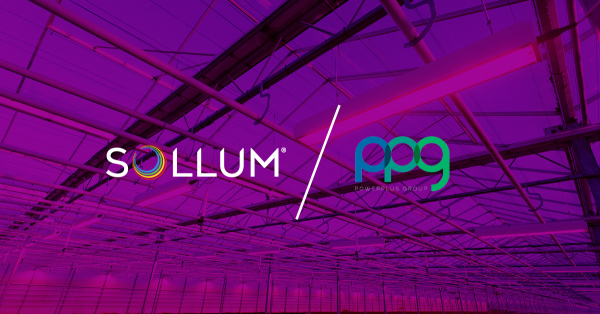 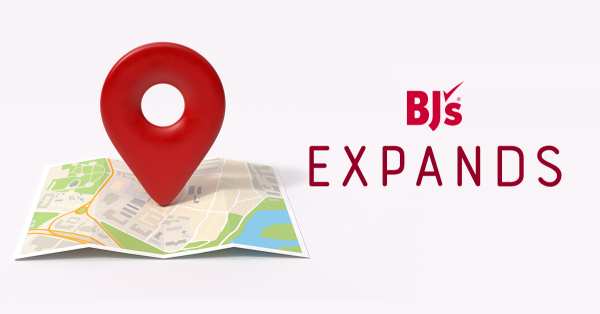 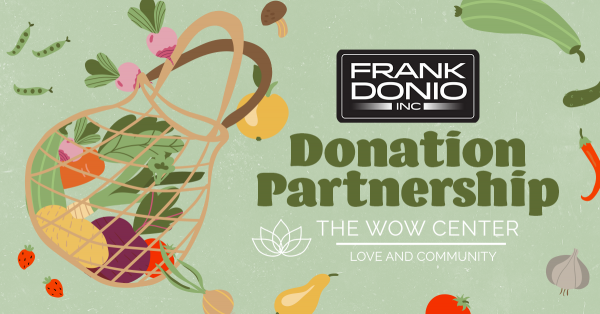 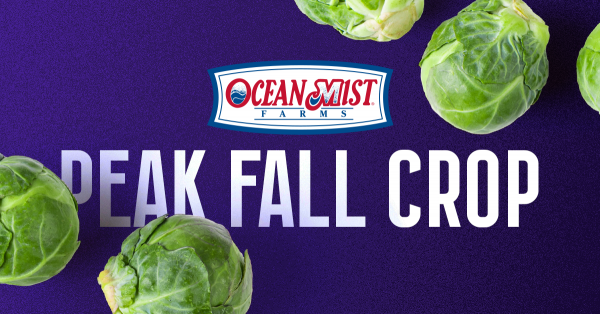