ISSAQUAH, WA – Starting this month, Costco is planning to increase entry-level wages for its U.S. and Canadian employees for the first time since 2007 – a move that echoes Walmart’s $2.7 billion investment announced early last year.

During a conference call with investors, Richard Galanti, Costco’s Chief Financial Officer and Executive Vice President, said that the company will increase its starting wages by a dollar and a half - from $11.50 and $12.00 to $13.00 and $13.50 an hour.

“You’re on your feet, you’re lifting cases, you’re pushing carts at these entry-level jobs,” Galanti told investors. “And so we thought it was time to do it.”

In February 2015, Walmart announced that nearly half of its workforce at its U.S. stores and Sam’s Club locations would receive raises to at least $9.00 an hour. That number has now been increased to $10.00 an hour. The decision to hike up wages was part of a $2.7 billion investment that would also include better training for its employees. Since its implementation, Walmart has seen an uptick in customer experience and comparative store sales. At the same time, however, the investment has put a squeeze on its profit in recent quarters.

Galanti estimates that increasing employee wages will cost about $0.01 a share in its third quarter year-over-year, and about $0.02 a share in each of the next three fiscal quarters. 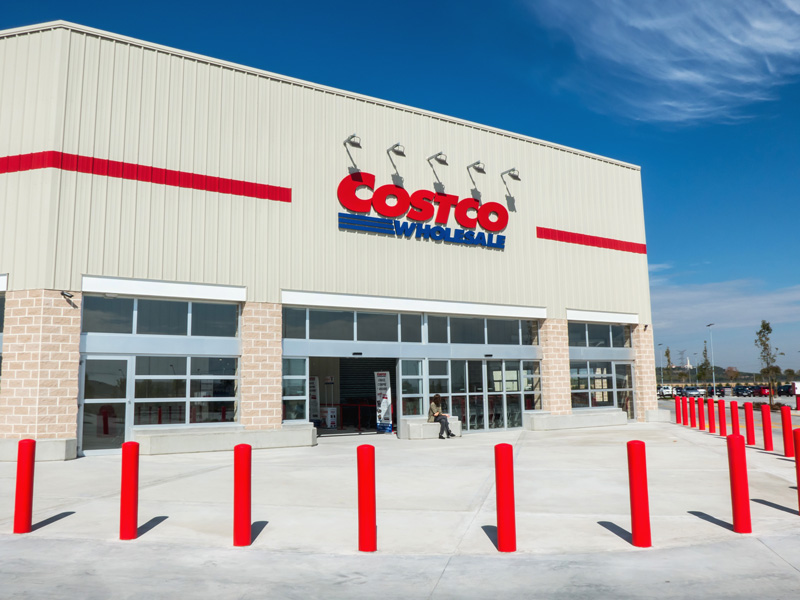 Costco currently operates 698 warehouses worldwide, including 488 in the United States and Puerto Rico, 90 in Canada, 36 in Mexico, 27 in the United Kingdom, 24 in Japan, 12 in Korea, 11 in Taiwan, eight in Australia, and two in Spain.