NEW YORK CITY, NY - No industry is untouched by the events of today's social climate. To conduct business in the U.S. is to know and consider racial barriers, holding up a mirror for ourselves and our legacies. While many are fighting this battle quietly, Costco recently took a $25 million stand, committing to the Local Initiatives Support Corporation's (LISC) newly rolled out Black Economic Development Fund. 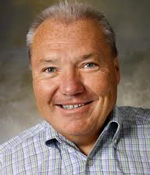 "We are thrilled to be a part of an investment strategy that will help some of the communities where we operate in the U.S.," said Craig Jelinek, President and CEO of Costco. "With LISC, we are supporting a more inclusive economy, to break down race and class as barriers to opportunity and growth."

The investment promises to fuel Black-led financial institutions and community development efforts, according to a press release, and encourages corporations to make investments specifically designed to improve economic opportunities for Black Americans. 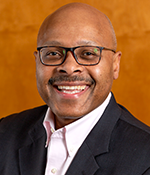 "This commitment from Costco illustrates how corporations can leverage their capital to both meet their own objectives and drive deep and lasting gains for American families," said Maurice A. Jones, LISC President and CEO. "With this fund, we are talking about much more than bank deposits and loans. This is about investing in vibrant small businesses and growing local incomes. It's about directing capital toward a traditionally underserved population. At its core, this fund is focused on building a stronger future for Black communities and our country."

The fund seeks to help close the racial wealth gap, directly impacting the U.S. economy. According to LISC, the current cost of not bridging this gap could cost the U.S. as much as $1.5 trillion by 2028, clearly outlining not just the human aspect of the move, but the business side as well. 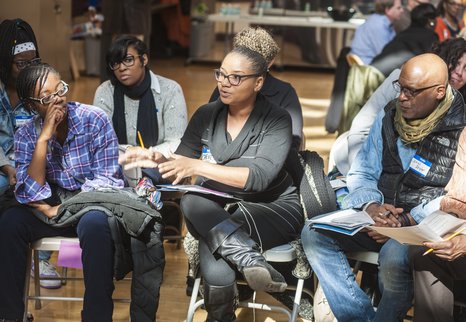 In this move, Costco stands to be ahead of a brand impression curve, joining Netflix in seeding the fund and additional public and private corporations' commitments standing to invest over $100 million by the fund's first closing this fall.

Our industry is certainly not exempt from the call the retailer is answering. As we previously reported, the Produce Marketing Association has committed a task force to diversity and inclusion, while looking to additional avenues for internal change, and The Produce Moms® and Brighter Bites® announced they would team up to participate in a Society for Nutrition Education and Behavior Event, which seeks to ensure better fruit and veg access, including for communities that have limited access due to entrenched systemic racism and social injustice. 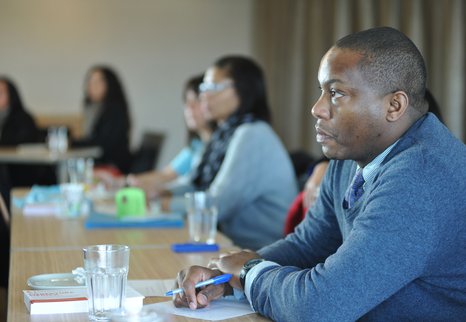 To read more about Costco's commitment to LISC and what the fund will seek to bolster, click here.

At the core of produce is the desire to make the world healthier, a concept that is not limited to the physical body. Our team commends the work being done as members of our industry continue to evolve to meet all the demands of that calling.