ORLANDO, FL – Boasting some new strategic focuses, Darden Restaurants Inc. is coming out of its Q2 report for 2017 with increased sales reports. Thanks especially to its Olive Garden business, the company reported a 2.1% total sales rise to $1.64 billion. 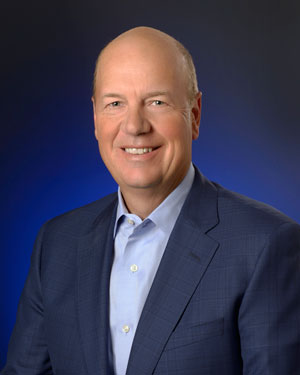 "We had another strong quarter with same-restaurant sales growth significantly outperforming the casual dining industry benchmarks, especially at Olive Garden," said CEO Gene Lee. "We remain laser-focused on our operating philosophy rooted in food, service and atmosphere, and creating memorable experiences for our guests." 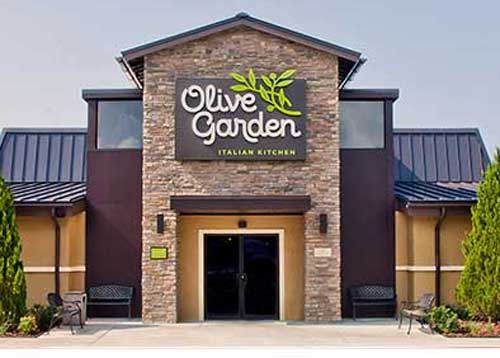 Olive Garden’s increases come from a shift in strategy to deliver on consumer demand for quick and on-the-go meals instead of just a sit-down experience. With a heightened focus on carryout online ordering, the restaurant saw a rise in to-go sales of 21% for the quarter. The company stated that Olive Garden sales were also influenced by successful marketing campaigns such as the “Pasta Pass,” and lunch specials.

For the rest of its string of restaurant chains, Darden saw the following movement to each segment’s respective same-restaurant sales:

WSJ stated that following the release of Darden’s Q2, the company’s shares rose 2.7% during morning trading.

What's next for Darden as the foodservice and restaurant industry continues to shift in the sway of consumer demand? AndNowUKnow will have the latest.