BAKERSFIELD, CA - Allied Potato is making strides this year, starting with the addition of a new Sales Manager to its arsenal of experts. Dominic Carnazzo, an industry veteran with over 27 years of experience, has joined the team. I was given the chance to sit down with the produce professional to discover how his journey led him to Allied Potato and what he hopes for in his new role. 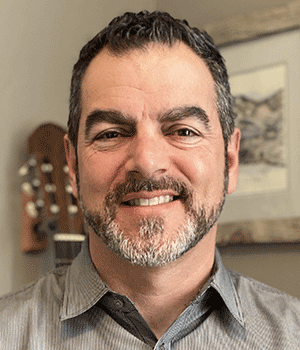 “Allied Potato’s culture is unique. It has both the success of the company and the success of the individual in mind,” Dominic began. “Both the company and I have very similar visions with innovations and brand building. This new business development role is going to give me a chance to bring out my creativity, which I haven’t done in a while, and I’m super excited.”

Throughout his career, Dominic made some long-standing relationships, especially within the potato industry. His career has brought him experience on both the buy-side and the supply-side, which is exactly what Allied Potato was looking for. 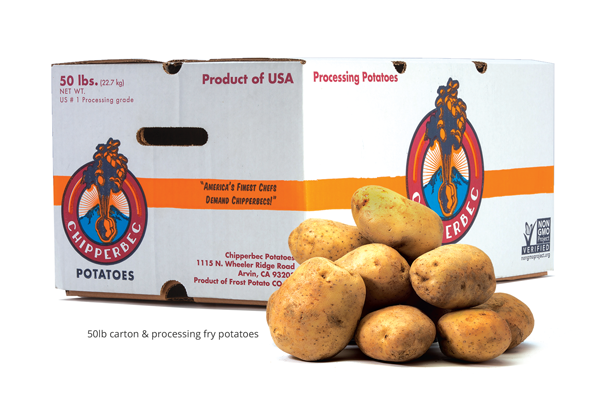 “I’ve been in the business for 27 years now,” Dominic recounted when I asked him how he got into the business. “I started on the ground as an inspector for a buying group for fruits and vegetables in California and the Northwest in 1991. In 1993, I moved into a buying position with Markon where I spent almost seven years, and then joined Pro*Act where I spent the next ten-plus years. But for the last 11 years, I switched from buyer to sales when I started working for Wada Farms.”

Now that Dominic will be joining the sales side for Allied Potato, Matt Hornbuckle, Director of Foodservice Sales, is more than elated to have a partner in brand recognition. 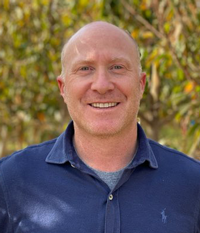 “Dominic Carnazzo is going to be a great addition to the Allied Potato Family in aligning our goals to create new ideas and build off of our current and future lifestyle foodservice brands, including Chipperbec Potato,” commented Matt. “We are VERY excited he is on our team and feel Allied Potato and its affiliates will become more visible in the foodservice arena moving forward.”

Joining in on that excitement, Dominic revealed he and Matt have already made major plans to increase awareness in the United States as well as Canada.

“As a grower-based operation, we’re in full growth mode,” continued Dominic. “We have a pretty good presence over here on the West Coast and the Midwest, but the East Coast is where we’re really going to be putting some sharp focus. We’re going to be driving business in Canada as well. Right now, our operations are in the Eastern part of Canada, and we’re working on a plan to develop the West.”

With plans to tackle the East and West Coast, Allied Potato picked the perfect man with an ambitious drive. Congratulations to Dominic Carnazzo!