ATLANTA, GA - Throughout all our articles featuring drug busts, one thing is clear: produce crime doesn’t pay! A group of would-be crooks tried to test this theory recently in Georgia and had their butts handed to them in the process. The smugglers hid four kilos (8.8 pounds) of cocaine in cans of pineapple, but, to their dismay, justice prevailed.

"In this case, it's not that we were lucky," CBP agent Carey Davis said. "It's that we had good officers who did a good job."

U.S. Customs and Border Protection agents uncovered the cocaine hidden in several cans of pineapple. Tipped off by the abnormal weight of the cans, the agents at Hartsfield-Jackson International Airport busted a ring of eight smugglers who were transporting drugs across the nation. According to U.S. Attorney Byung J. “BJay” Pak, as reported by AviationPros, the smuggling operation began in Costa Rica, sending cocaine through the Atlanta airport to be dispersed in metro Atlanta; Boston, MA; and Charlotte, NC. 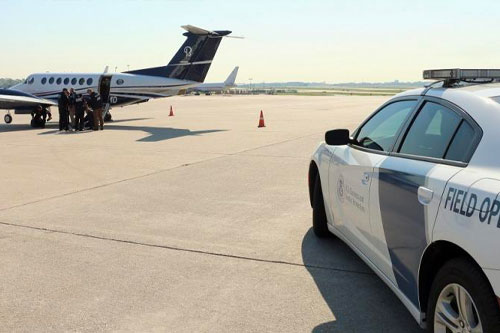 This bust was the straw that broke the camel’s back, as the group has reportedly imported dozens of kilos of cocaine hidden inside canned food, reported 11Alive. The drugs passed through the Atlanta airport, as well as airports in Miami, Charlotte, and Raleigh. According to prosecutors, Anthony Blair acted as the ring-leader, having the group fly to Costa Rica from Atlanta. Jason Arias then met with some of the group to give them the drugs to hide inside the canned fruit in their checked luggage. Prosecutors said that upon arrival, the drugs were turned over to Blair, who then prepared the cocaine for distribution. Investigators claim that the smugglers made over 90 separate trips, bringing in an estimated total of 375 kilos of cocaine. 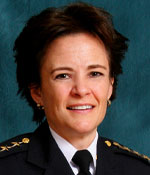 “We will not allow our airport to be used as a hub for the spread of illegal narcotics to our communities,” said Atlanta Police Chief Erika Shields. “I commend our officers for their efforts on the ground, and to the U.S. Attorney’s Office for aggressively pursuing these cases.”

Unfortunately, this was not the first drug bust at the Atlanta airport, as authorities have also confiscated cocaine in figurines, as well as 200 pounds of marijuana and heroin hidden inside bags of coffee.

Who will be the next ambitious criminal to be slapped by the long arm of the law? AndNowUKnow will continue to report on crimes that involve unsuspecting produce.