SEATTLE, WA - If you’ve ever been to Seattle, you’ve probably run into a PCC Community Market. With an open format and high, industrial ceilings, it’s arguably the cool place to shop for groceries. And after news broke that former Amazon CFO, Krish Srinivasan, would be stepping into the role of CFO for the Seattle-based co-op, it’s possible that the spot just got a little bit cooler. The grocery collective is community-owned and is home to locally-grown, fresh, organic, seasonal, and sustainable products. 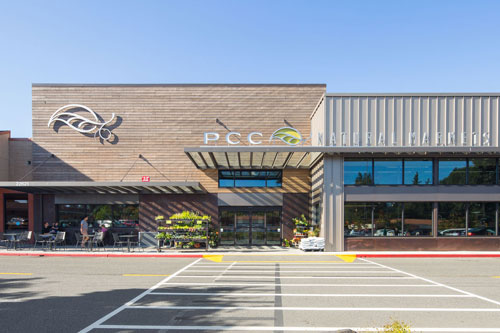 GeekWire reported that Srinivasan joined PCC Community Markets earlier this year. This marks a decidedly different direction for the tech leader, who has worked over the past 20 years with big names such as Amazon, Microsoft, and Lyft. Srinivasan spent eight years at Amazon as CFO for the e-tail giant’s divisions in Japan and India. He also spent eight years with Microsoft, where he served as Senior Director of Investor Relations, General Manager for Strategy and Planning in India, and General Manager of Global Partner Alliances. At Lyft, he was Vice President of Finance.

Will other former Amazon execs continue this trend and hop the fence to the grocery sector? AndNowUKnow will be on the lookout for other e-tail leaders cropping up in supermarkets.