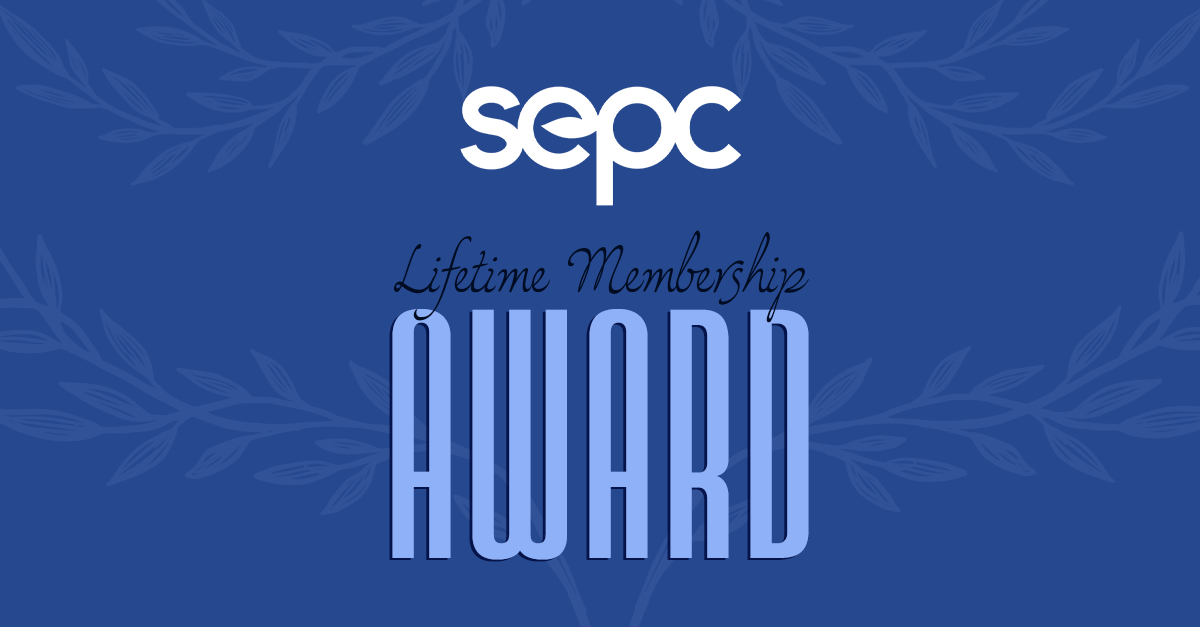 MILLEN, GA - There are plenty of ways to gain recognition, but it takes true determination to stand out from the rest. Having had a hand in nearly every aspect of the supply chain, Frank Swanson and Steve Pinkston are two industry vets that have determination in droves. As such, the two were recently named as the recipients of the Southeast Produce Council’s (SEPC) Lifetime Membership Award. 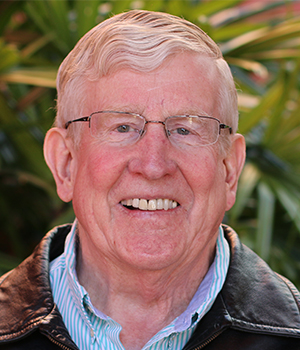 Swanson joined Rykoff-Sexton in 2001, which later merged with US Foodservice, and has continued to be employed by heritage companies that today make up US Foods. Today, Swanson is a top produce leader at US Foods, currently serving as the National Manager of Produce Operations. He was part of the team that established US Foods’ Cross Valley Farms fresh produce brand and the specifications that support its produce program nationwide.

His first exposure to the produce industry was on his aunt and uncle’s farm in Indiana, where he picked and sold blueberries at a roadside stand. Following his graduation from college, his first job was for the Federal Government as a USDA Produce Inspector in New Jersey, soon taking him to other states before heading back to Chicago, and soon became a Produce Buyer for the Defense Department. Entering the private sector, he then joined the Kraft Foodservice organization as it kicked off its produce program in Chicago and across the country. 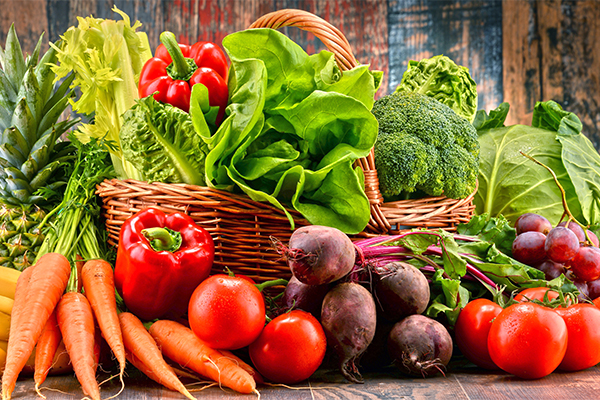 In addition to serving on the SEPC Advisory Board of Directors, the SEPC Board of Directors, and as the Chairman of the Foodservice Committee, Swanson has also been on Produce Marketing Association committees. He has been actively involved in the Lions Club for over 30 years, serving in a variety of positions and as his sons were growing up, as well as an Assistant Boy Scout Leader. He was elected to the Oakwood Hills Village Board for a 4-year term and served as the Police Commissioner during these 4 years, all of which he atteibutes to his connections in the produce industry. 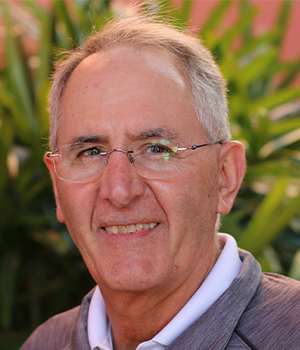 Pinkston has spent over 40 years in the produce industry and retired as of June 15, 2021. Prior to retirement, he held the position of Director of Business Development at Sunny Valley International in Glassboro, New Jersey. Before serving that company, he spent 23 years with Walmart Stores, where he held several management positions, including 6 years with the Sam’s Club banner. He spent approximately 10 years in Bentonville, Arkansas, as Senior Buyer/Category Manager in produce for both Sam’s Club and Walmart Supercenter before moving back to North Carolina to manage the Local Sourcing program with Walmart.

Prior to 1994, Pinkston was with Food Lion Stores for 19 years, holding positions in operations and buying before moving to Walmart Stores. He currently resides in Salisbury, North Carolina, with his wife Candy. He enjoys being with family, outdoor activities, golf, skeet shooting, fishing, camping, and classic cars and is very active in his church. 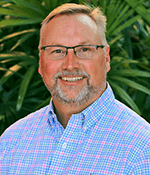 “I think one of the greatest assets we have in our industry is the men and women who have paved the way for so many,” said David Sherrod, SEPC President and CEO. “We have the privilege to recognize two such individuals with the Lifetime Membership Award. Both Steve and Frank have helped lay the foundation of our council and left an indelible mark for future members to follow. They both have given their time and knowledge to help us serve our membership better. My hope is that they return each year and continue to be mentors to me and to others.”

This distinguished award will be presented at Southern Innovations during the Chairman’s Dinner Dance on Friday, September 10. Congratulations to these two industry champions on earning this well-deserved honor.