GREENSBORO, NC - While there may not be a concrete playbook for corporate success, there are certainly some players who know how to win the game. One such expert is Carlos Clark, who was recently appointed as The Fresh Market’s new Senior Vice President, General Counsel, and Corporate Secretary. In his new role, Clark will be reporting to Jason Potter, Chief Executive Officer. 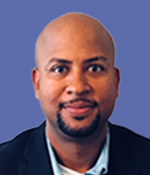 Before joining The Fresh Market, Clark was the Vice President of Corporate and Securities and the Assistant Corporate Secretary at Wyndham Destinations, one of the world’s largest vacation ownership and exchange companies.

Clark also served as Associate General Counsel and Assistant Corporate Secretary of SeaWorld Entertainment, where he assisted the company through multiple transactions, investor relations issues, as well as Corporate Governance and Reporting responsibilities. He also brings previous experience as a corporate and securities attorney for several firms in Boston, including Goodwin Procter LLP and Goulston & Storrs. 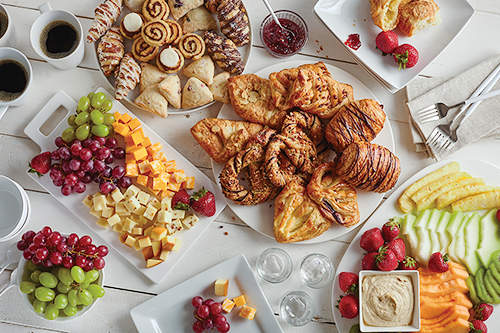 A press release noted that Clark graduated from the Columbus School of Law at The Catholic University of America with a J.D. degree and from the College of the Holy Cross with a Bachelor of Arts degree in Sociology. 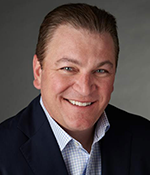 “Carlos brings significant experience from the hospitality industry, and I am looking forward to him leading our legal team and lending his expertise and counsel to further our growth and future success,” said Potter.

Clark will be relocating to Greensboro, North Carolina, with his wife and four children from Orlando, Florida, as he steps into this new role.

Congratulations to Carlos Clark on the appointment!