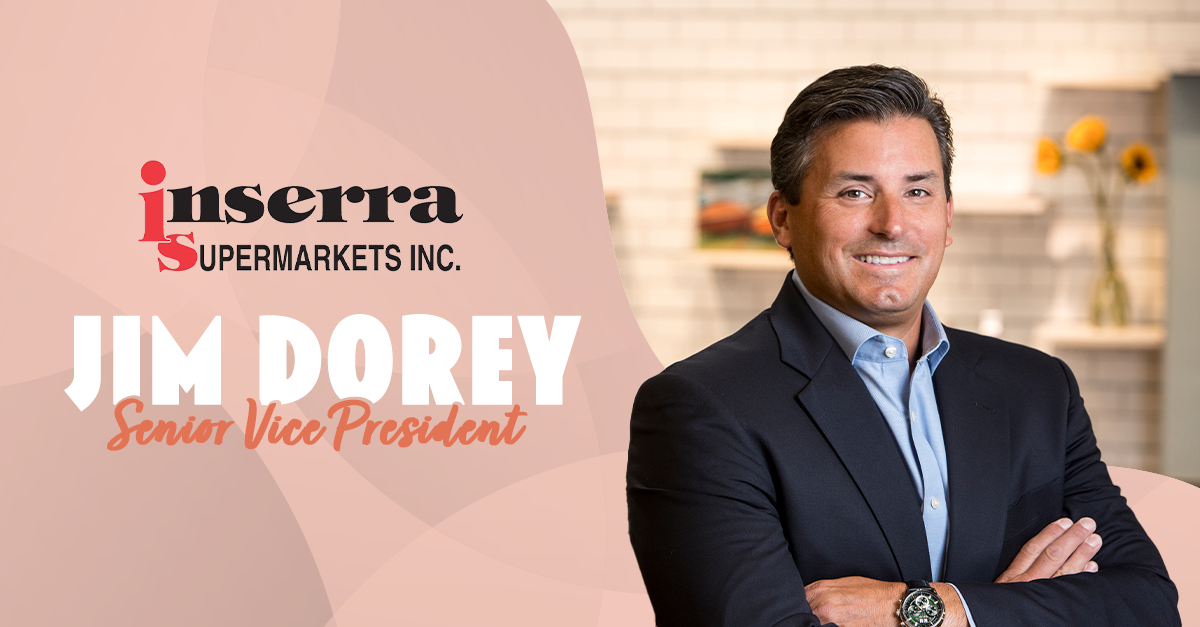 MAHWAH, NJ - Putting in play a long-term leadership strategy, Inserra Supermarkets, the operator of 22 ShopRite stores and two Price Rite Marketplaces in New Jersey and New York, has added a new leader to its team. Effective immediately, Jim Dorey has been appointed Senior Vice President, eventually transitioning to the role of President and Chief Operating Officer after the retirement of Ron Onorato within the next two years. As Dorey takes over this new role, Kevin McDonnell has been selected to lead the Price Rite team. 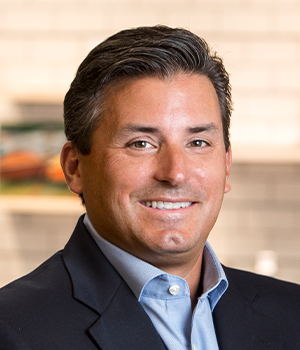 Dorey recently served as President of Price Rite Marketplace, a Wakefern banner, after joining the retailer-owned cooperative in 2004 as a Manager in the real estate and business development department and then the frozen food division Procurement Manager. As noted in a release, he joined the Price Rite team in 2009 in the role of Director of Marketing and moved up the ladder. In 2017, Dorey was promoted to President of Price Rite, where he led the company through a rebranding effort across all 62 stores.

With Dorey moving into this new role, Kevin McDonnell, current Senior Vice President of Operations for Price Rite will now lead the retailer’s team. Before joining Wakefern in 2018, his most recent position was at New York-based Fairway Market. 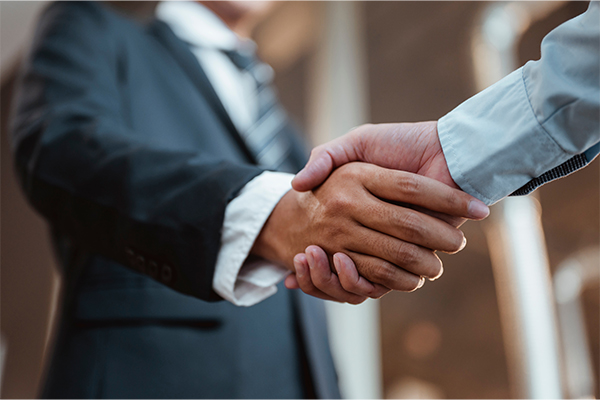 After more than four decades in the grocery sector, Ron Onorato has announced his impending retirement, having joined Inserra Supermarkets in 2015. Previous to his role at Inserra, Onorato was President of Stop and Shop’s New York Metro Division and then moved into a position with its parent company, Ahold Delhaize.

Chairman and Chief Executive Officer Lawrence Inserra, Jr. shared his appreciation for both men in a comment. 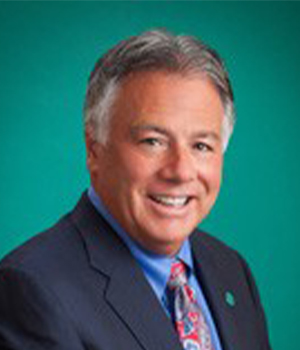 “We welcome Jim to our team at Inserra Supermarkets,” he said. “His valuable experience with Wakefern Food Corp. makes him a great choice to lead us into the future. We congratulate Ron on his planned retirement and are grateful for all the contributions he has made to Inserra Supermarkets over the years. He will work closely with Jim in making this transition in leadership.”

We wish all three leaders the best of luck as they move forward in their careers!