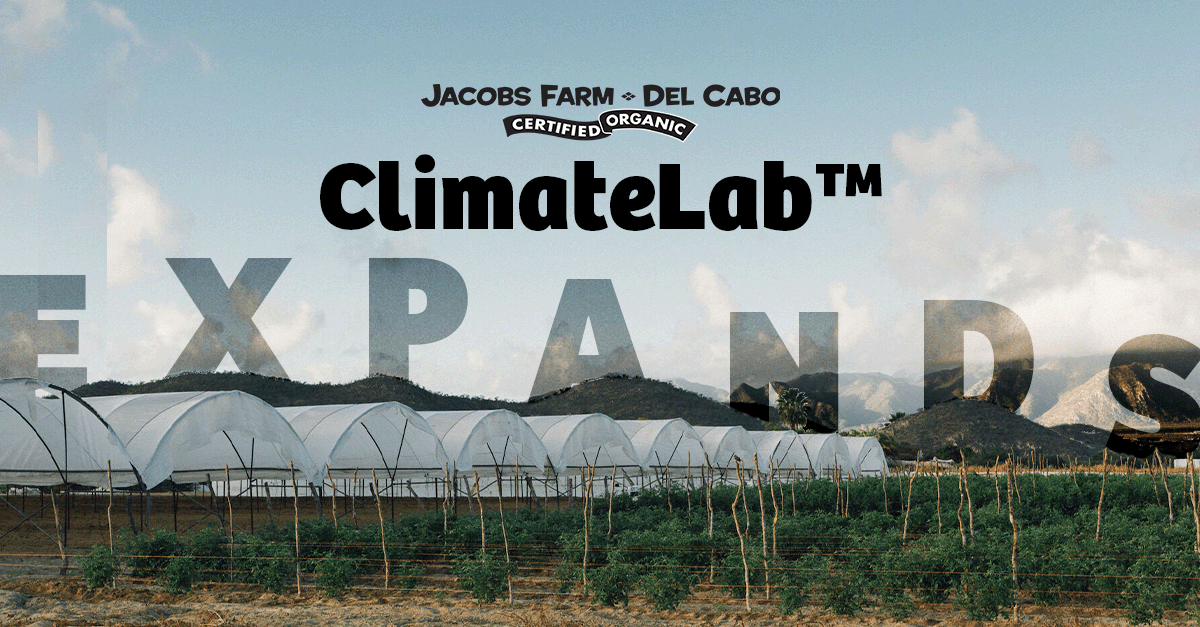 NORTHERN CALIFORNIA - Jacobs Farm del Cabo is taking its successful ClimateLab to the Golden State. The grower recently announced that it will be expanding the concept, which is now in its third year, from Baja, Mexico, into Northern California, a region that the company has been farming in since 1980. 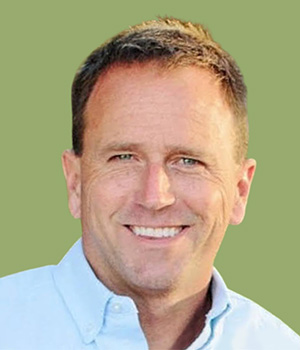 “The impact of climate change is felt in all of our rural farming communities, including where we farm along the coast of Northern California,” said Aaron Brookes, Director of Sales and Marketing. “As we transition our farming north, we are also transitioning the climate adaptation practices we are developing in the south and tailoring to each of our unique coastal microclimates.”

As it lays down roots in Northern California, the mission of ClimateLab remains to preserve farmers’ livelihoods and the future of organic produce in the face of climate change, a release stated. 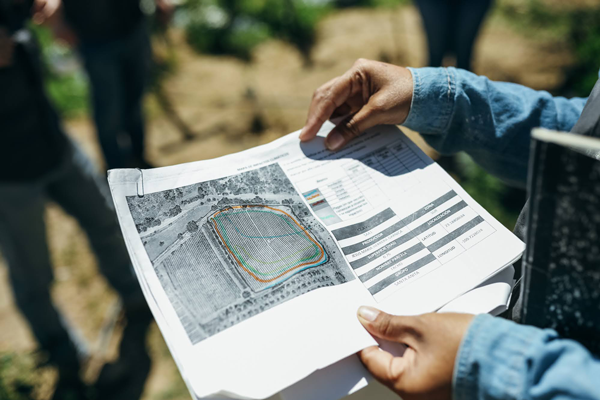 ClimateLab was started in 2020 when Jacobs Farm del Cabo recognized that many of the smallholder farms in its cooperative needed to adapt to the impacts of climate change. Over 70 independent farming groups agreed to join the pilot phase in support of the program launch, and now they are implementing new practices to establish climate risk alerts for fire, flood, heat, and drought while also restoring organic soil and decreasing food and plastic waste.

To begin the process, each farm is geographically mapped and surveyed to collect data on existing infrastructure, natural resources, soil health, waste, and personnel. That data is then recorded in a special mapping application, enabling the team to understand the growing system and create individual climate action plans. 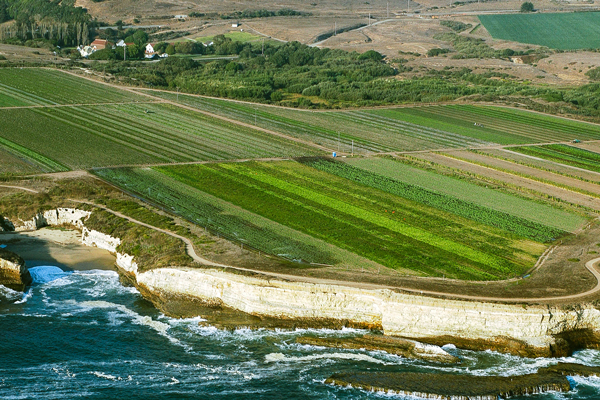 Currently, Jacobs Farm del Cabo has over 2,000 acres in Mexico as well as farms on over 200 certified organic acres in Pescadero, Santa Cruz, Watsonville, and San Jose, California. In the coming years, the grower hopes to have a climate action plan for all the ground they farm as well as the tools needed to help smallholder communities thrive.

“Since we started organic farming in 1980, we have been relentlessly focused on enhancing healthy ecosystems and improving the quality of life of our communities. Today, it’s clear the impacts of climate change are a threat to that mission and every year we face a lack of water, increased natural disasters, and slowly depleting soil ecosystems. Through ClimateLab, we are protecting our most precious resource—our farmers—and the future of organic farming,” added Brookes. 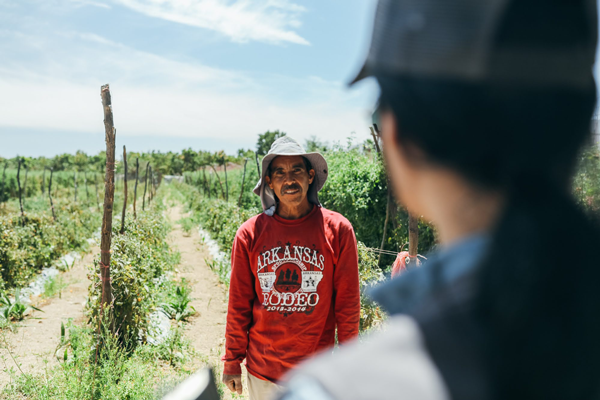 As more companies across the produce industry introduce innovative ways to combat climate impacts, stick with AndNowUKnow for updates.