NASHVILLE, TN – Kroger announced Thursday that it will invest $250 million in the Nashville area as part of a broad initiative to build new stores while expanding, remodeling, and relocating existing branches in the area. Nashville’s WKRN reported that the project is expected to create 2,000 new jobs in the Music City area.

“We are excited about our capital plans over the next few years,” said Kroger’s Nashville Division President Zane Day. “This investment will allow Kroger to continue to offer our customers the products they want in clean, modern stores that are convenient to where they live and work.”

Kroger has recently opened an 84,000-sq.-ft. store in Brentwood and another new store located on 21st Avenue as part of the new investment. The company plans to open several more Nashville-area stores in 2016, including locations in Murfreesboro and Hendersonville. This year will also see an expansion of the Mt. Juliet and Springfield stores, replacement of a Murfreesboro store. One more store is slated to open in 2017. 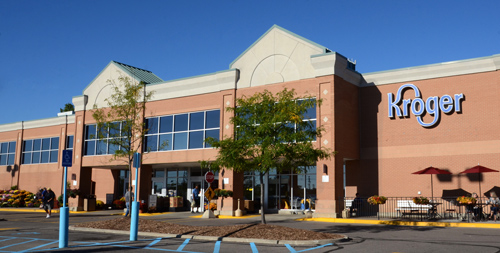 By the end of 2017, over 40 percent of Kroger stores in the Nashville division will have opened, remodeled, or expanded in just a three-year window, according to WKRN.

Keep reading AndNowUKnow to stay on top of all the latest developments in produce retail.