MEMPHIS, TN - Last year, Kroger closed one of its stores in Orange Mound. Residents were left without a full-service grocery store; the closest Kroger was 30 minutes away by bus, leaving a Save-A-Lot and an Aldi as options for shoppers in the heart of the community. However, recent reports show that Superlo Foods will now take over the empty lot with the help of the community. 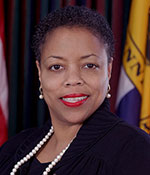 "[Residents] have been crying out for the last 20 months because they didn't have a full-service grocery story in the heart of the community," Memphis City Councilwoman Jamita Swearengen said. "It's very difficult to catch a bus with a lot of groceries in hand."

On Monday, it was announced that Kroger was donating its vacant, former store at 2269 Lamar Avenue to Memphis-based Superlo. This is the first time in Kroger's 136-year history that it has donated a building to a competitor, Kroger Delta Division President Victor Smith stated to Memphis Business Journal. 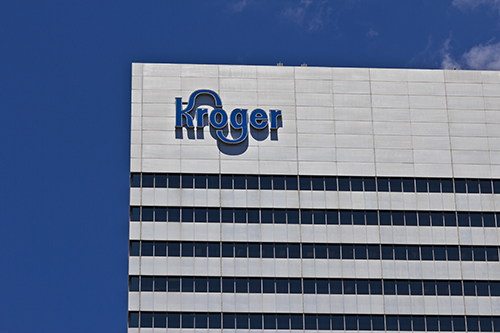 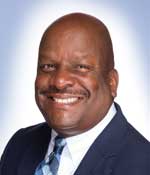 "[Since arriving in December], I've heard a lot about this one important promise we made to the community…to bring a grocer back to historic Orange Mound," Smith said. "We can drop the competition for a moment."

Local news site WREG Memphis reported that Superlo hopes to have the new store operating by December 1. City officials, community leaders, religious leaders, and the Greater Memphis Chamber were able to convince the grocery chain to donate the property. Over the past 20 months, Kroger had lengthy discussions with multiple grocers about taking over the space with the help of the city. 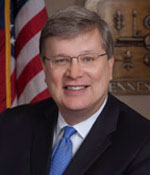 "We wouldn't let the issue drop," Mayor Jim Strickland stated. "It took us to sweeten the pot to make it financially viable."

According to the Memphis Business Journal, the city helped bring the grocery operators to the negotiating table and then helped Superlo with a $100,000 grant, via the Division of Housing and Community Development, and what may be a PILOT (payment-in-lieu-of-taxes) option. 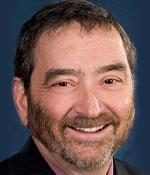 "I'd never expect to be standing in the lobby of Kroger Delta Division headquarters with [a Kroger] sign behind me," Superlo President Randy Stepherson stated before continuing in a light-hearted manner. "I'd like to commend Kroger, this one time, for what they've done for the community."

Superlo will be going under renovations mounting up to $500,000 or more. AndNowUKnow will keep you up to date with more details as they unfold.