MILWAUKEE, WI - Kroger purchased a portion of the pharmacy business of Shopko Inc., taking over the pharmacy files of 42 Shopko locations. 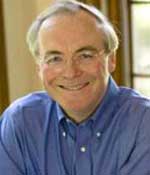 This deal includes nearly two-thirds of Shopko locations in Wisconsin, showcasing the company’s “ongoing investment in the state,” according to Rodney McMullen, CEO of Kroger, in a recent article in local news source Milwaukee Journal Sentinel.

After the purchase of the Roundy’s franchise in 2015, Kroger invested $300 million in its 106 Wisconsin stores and employs around 13,000 people statewide. McMullen added that the growth of the pharmacy sector within Kroger stores is a part of the plan to continue building the company’s presence in the state.

McCullen continued, "For us, it's an absolutely important and critical part of our growth; it's that overall relationship with the customer. What we are trying to do is make your life easier.”

He emphasized, "We're just trying to make it incredibly easy for you and to do it with great service and incredible, fair pricing. We have an unrelenting focus on serving our customers."

While the financials of the agreement were not disclosed, a spokesman from Kroger was reported stating the purchase adds a “significant number of potential new pharmacy customers to Kroger’s stores.” 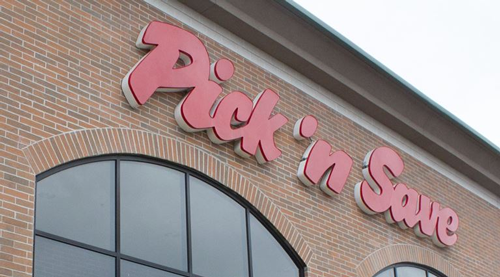 In addition to the 22 Wisconsin Kroger stores that will be the home of Shopko pharmacy customers, the company has announced that it will be adding pharmacies to two Wisconsin Pick ’n Save locations in early January. As many Shopko pharmacy employees as possible will be interviewed for the new pharmacy positions to avoid a loss of jobs in the community.

Keep reading AndNowUKnow for reports on the latest expansions and acquisitions industry wide.