GREAT BRITAIN AND JAPAN - Ever since Kroger announced its partnership with Ocado in 2018, the former has been a major factor in the latter’s expansion efforts. With the help of Kroger, Ocado has opened multiple fulfilment facilities in the U.S., and now the retailer is pushing forward Ocado’s expansion outside of the country. Ocado has recently announced a new partnership with one of Japan’s largest retailers, Aeon, and has also launched a £500 million GBP ($642 million USD) convertible bond offering intended to fund several robotic warehouses overseas. 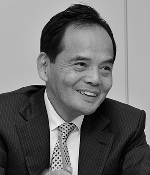 Through its partnership with Aeon, Ocado plans to boost the Japanese retailer’s e-commerce capabilities with its robotic customer fulfilment centers and software to expand Aeon’s distribution network, according to Reuters. The first of the customer fulfilment centers will service the country’s Kanto region and are planned to begin operations in 2023, with more to follow over the next two years. 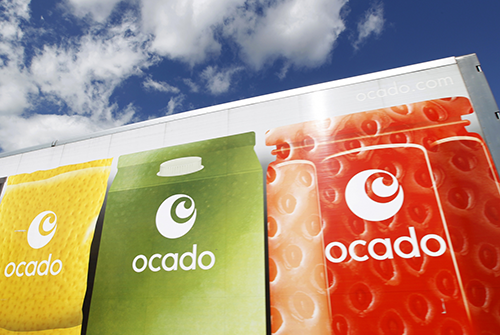 The deal with Aeon is Ocado’s first in Asia, and while Aeon did not disclose how much it was paying Ocado, it did confirm that the agreement would include upfront fees as well as later payments dependent on capacity installation and sales performance, the news source reports.

Ocado is also focusing on building robotic warehouses in other regions across the globe, with a $642 million convertible bond offering. According to The New York Times, Ocado’s stock market valuation has risen by 68 percent this year to £9.3 million GBP ($12 USD).

"The offering enables Ocado Group to diversify its funding sources and capitalize on attractive issuance conditions," the retailer commented to the news source.

AndNowUKnow will continue to report on the changing retail landscape.