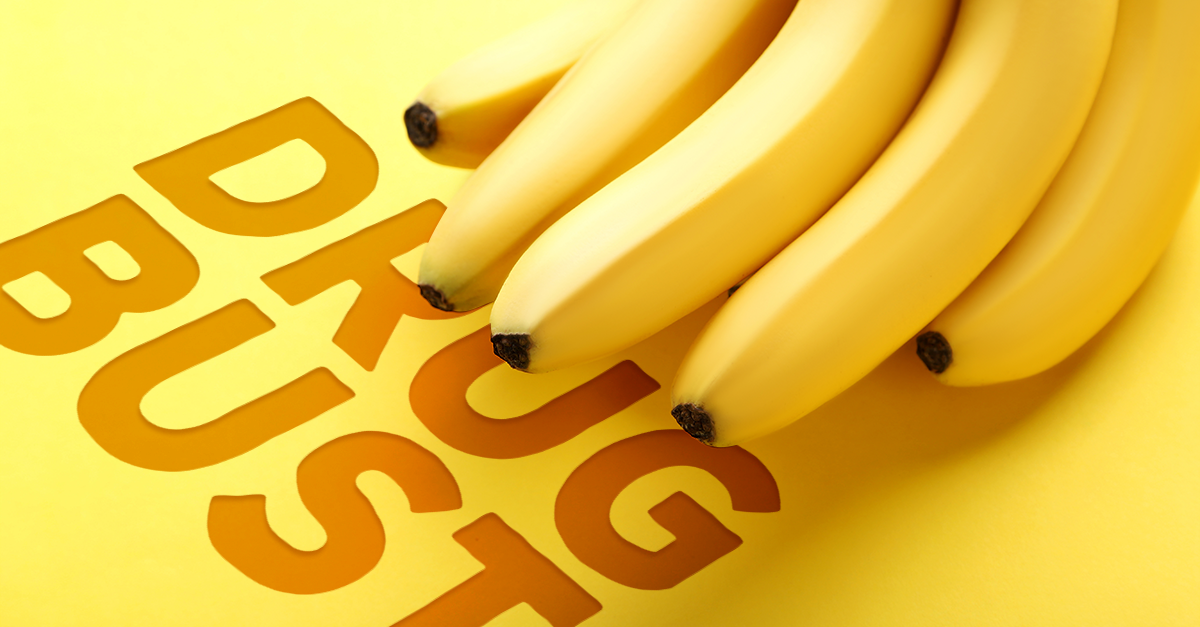 MONTENEGRO - Bananas have once again fallen prey to the unsavory actions of criminals as Montenegrin authorities seized almost half a ton of cocaine, approximately 881 lbs, in the country’s capital of Podgorica. 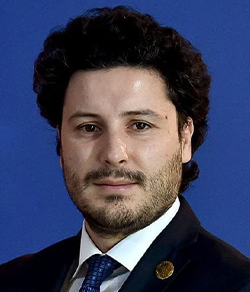 The packages of alleged cocaine were uncovered by workers in the Voli retailer company’s warehouse, according to BalkanInsights. After finding the packages, Voli’s management called the police to inspect the banana shipment. 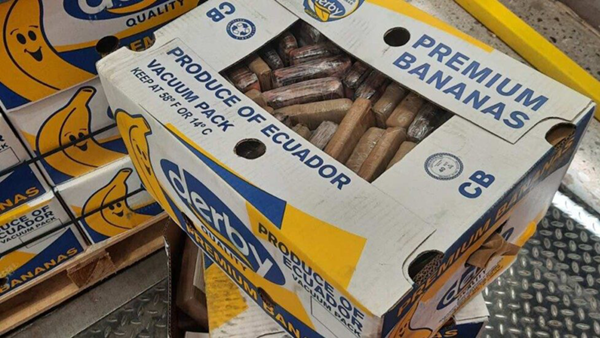 This was the country’s third seizure of cocaine hidden within banana shipments in the last eight years. In August 2021, police seized over 3,000 lbs of cocaine in the village of Mojanovici, once again concealed amongst the fruit. Previously, in 2014, they seized 551 lbs within a shipment that was predicted to be worth approximately $14 million.

Thank you to the vigilant authorities who continue to protect the reputation of the fresh produce we hold dear.