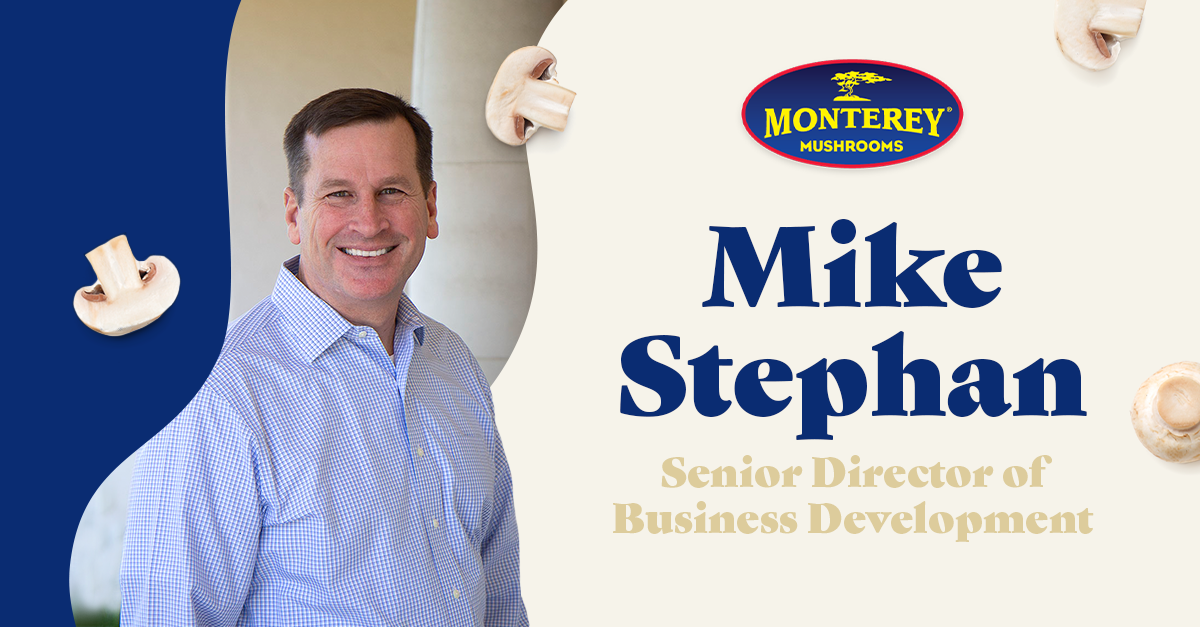 WATSONVILLE, CA - Mike Stephan is taking new sales members under his wing, as the Monterey Mushrooms vet enters his latest role. As the new Senior Director of Business Development, he will be overseeing the entire United States sales team from California to Florida. 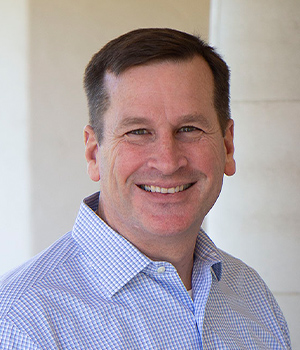 A past Board Member of the Mushroom Council, Stephan is a graduate of Winona State University and a retired Captain in the U.S. Army Reserves. He resides in Minneapolis with his wife, Amy, and daughter, Anne. Stephan is a private pilot and he and his family enjoy adventuring, sailing, and flying. 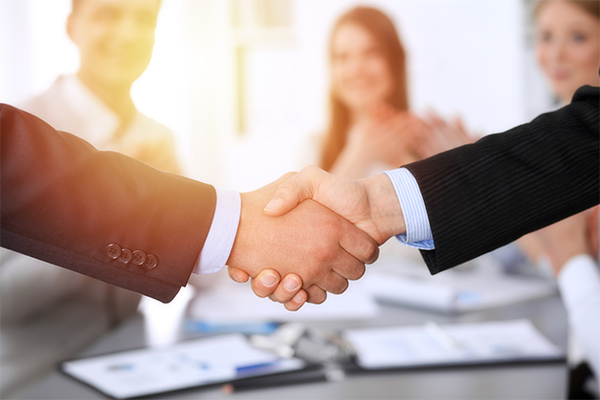 The press release went on to note that Monterey Mushrooms is currently searching for a replacement for the role of Western Region Sales Director. 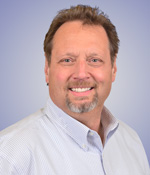 “Mike’s knowledge of our current customer base across the nation and his drive to get to know prospective customers, are sure to help him succeed in his new role,” said Mike O’Brien, Vice President of Sales and Business Development, reflecting on this well-deserved promotion.

Congratulations to our friend Mike Stephan!