UNITED STATES AND MEXICO - Earlier in July of this year, Texas passed a bill—Texas House Bill 2155—that would speed up the inspection of trucks carrying fresh produce over the Texas-Mexico border. Recently, officials from both countries are working together to expand a joint pilot inspection program that would also reduce wait times for ag products at the border, although it is currently unclear if these two programs are connected. 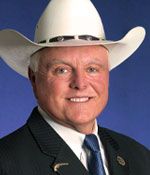 "The backup at the Texas border is affecting more than just people—it affects goods, including agricultural products," said Sid Miller, Commissioner of the Texas Department of Agriculture. "We've got to keep our cross-border trade healthy and moving."

According to a press release from Mexico’s Department of National Service of Health, Safety, and Agrifood Quality (SENASICA), this program has already been implemented at Port Laredo’s Colombia Solidarity International Bridge, where the wait times have been reduced by 3.5 hours. FreightWaves also reported that the pilot program has been a partnership among U.S. Customs and Border Protection (CBP), Mexico's Ministry of Agriculture and Rural Development, (SADER) and Mexico's Tax Administration Service (SAT). 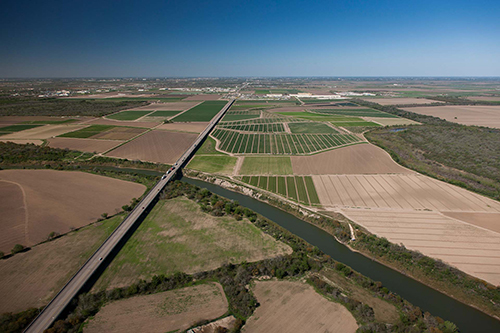 "The program consists of transports that have the American security certification of the Customs-Trade Partnership Against Terrorism (C-TPAT), which cross Mexican customs without inspection, through the Free and Secure Trade (FAST), which allows the border crossing to decrease on average 3.5 hours," the SENASICA release noted. "Through the pilot program from Jan. 11 to Aug. 25, more than 23,000 tons of food (86 percent vegetables and 14 percent meats) have entered the U.S. through the FAST lane at Colombia bridge, Nuevo León, Mexico, and Laredo, Texas, in an average time of 1.5 to two hours, compared to the five or seven hours they register during a normal crossing.”

How will this program continue to benefit our industry? AndNowUKnow will report the latest.