PLEASANTON, CA – The Safeway banner is continuing to expand its California footprint, this time with a Northern California focus. The Albertsons banner announced that it will be purchasing G&G Supermarkets in Sonoma County, California.

“We are very excited about this opportunity and look forward to bringing these locations into the Northern California Safeway family,” said Safeway in a statement according to the North Bay Business Journal. “[We] are working together to ensure a smooth transition for store employees and customers.” 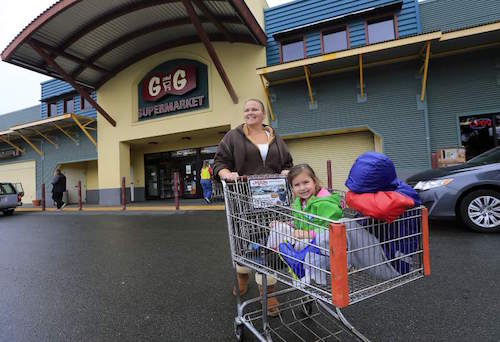 Safeway has reportedly agreed to hire 250 G&G employees at the stores, which will be converted to the Safeway name. G&G CEO Teejay Lowe stated that Safeway has also agreed to employ G&G’s team at the same compensation or better, and also will provide team members with new opportunities.

Safeway asserted that the two locations will each close for a short period of time once the deal has been finalized in order to make the transition. The company expects this to be sometime in December. G&G Supermarkets workers were informed on Thursday of the sale.

Lowe also indicated that the deal met all the company’s requirements and is one that his entire family supports. Lowe did not state what part he would play in the new ownership.

The terms of the sale have not been disclosed by either party. Safeway has two pre-existing locations in both Santa Rosa and Petaluma. As we recently reported, Safeway has been making moves in the competitive Bay Area market with plans for three new stores.

As Safeway and other buy-side banners continue to take new locations under their wings, AndNowUKnow will continue to have the latest on acquisitions and their impact.