The specialty and organic grocer will be adding five stores in California, two stores in Georgia and Colorado, and one store each in Texas, Tennessee, and Missouri. 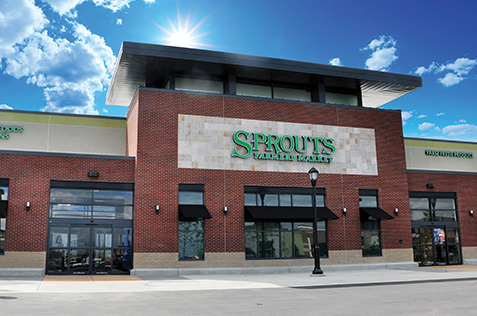 Each location will bring up to 100 additional jobs to their respective communities, the company said in a press release. The grand opening dates for each unit will be announced later this year or in early 2016.

The announcement of these new stores indicates that Sprouts is continuing its commitment to expand into new territory. Throughout the year, the retailer had added 27 more stores to its roster, with a fraction of those stores in new states, including Missouri, Alabama, and Tennessee. By the end of the year, Sprouts will own more than 200 locations.

New stores have proven successful for Sprouts in the past. Most recently, the company saw a 21 percent increase in net sales during the second quarter of 2015 compared to the same period last year, topping $902 million for the quarter. Strong store performance, as well as growth in comparable store sales, contributed to Sprouts’ robust performance.

In August, former CEO and now current Executive Chairman Doug Sanders, said that the company will continue to focus on growth in existing markets to offset the investment in its new market expansion strategy.

The full list of the 12 newly announced locations is as follows:

For more on Sprouts’ expansion plans, stay tuned to AndNowUKnow.