VISALIA, CA - According to a new study commissioned by the Citrus Research Board (CRB), new regulations are expected to cost California citrus growers an average of $701 per acre per year—or $203 million annually statewide. 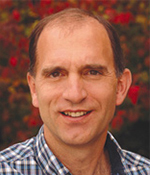 The report, titled “Impact of Regulations on Production Costs and Competitiveness of the California Citrus Industry,” also predicts that controlling the Asian citrus psyllid (ACP) "will increase costs by $65 million, or $248 per acre per year, if controls are extended to all citrus-growing regions." Compliance training costs are estimated to increase costs by another $29 per acre, or $7.5 million for the state citrus industry. 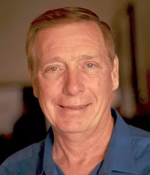 The 20-page report includes a breakdown of increases in labor costs, including California's minimum hourly wage increases, which are scheduled to rise in annual increments to $15 over the next four years. The report also covers the projected cost increases of recent state legislation dealing with paid sick leave, payment rates for rest and recovery periods, overtime, and workers compensation. 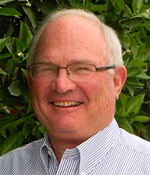 "As I read and reread Dr. Babcock's report, two things kept jumping off the page. One: 'Cost increases borne by California's citrus but not by...other citrus growing regions decrease the future competitiveness of California's citrus industry;' and two: '...Future compliance with these regulations is estimated to increase costs by $203 million, or $701 per acre per year,'" said California Citrus Mutual President Joel Nelsen. "When the cost of citrus at store level gets too expensive, consumers look for lower-priced fruit. This UCR report paints a clear path for policy makers if their goal is to drive the citrus industry out of California and onto off-shore production areas."

The section on insecticide treatment addresses grower cost of spraying for ACP, even though the severity of the problem currently differs greatly in various areas of the state. If ACP establishes itself in all citrus regions in the state, which the report says is "almost inevitable," control efforts would amount to $39.5 million per year, according to Babcock. This would be in addition to the state-mandated tarping of fruit that is transported to packinghouses, at a cost of approximately $9 million per year.

The full report can be read here.