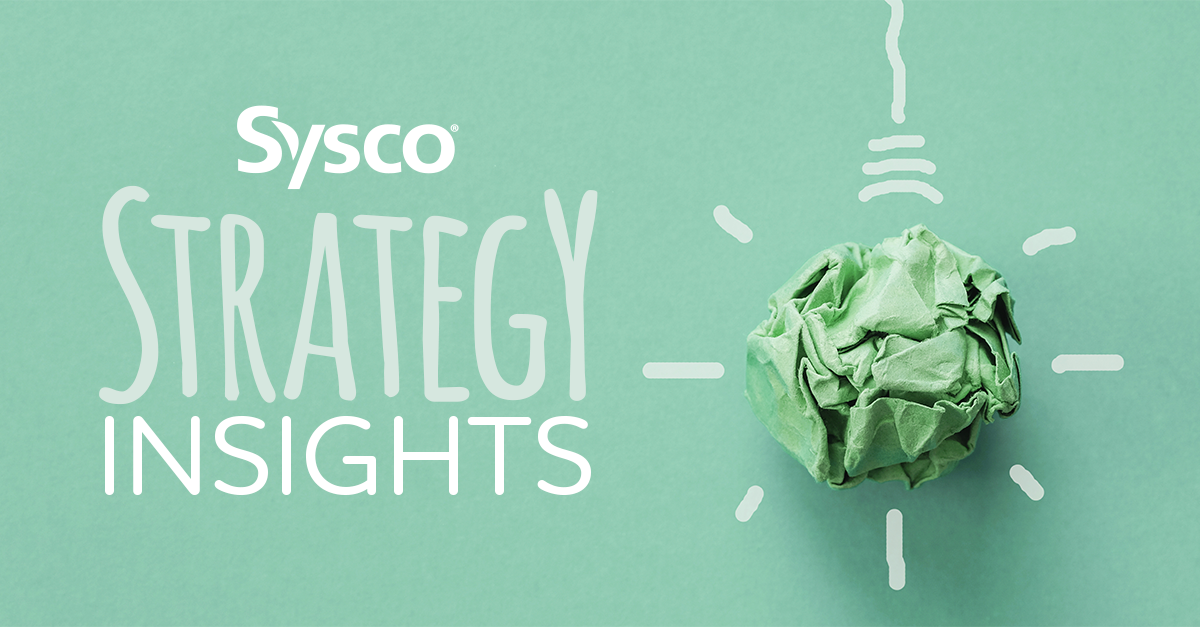 HOUSTON, TX - For many consumers, what a company stands for means just as much as the products they sell, which is why Sysco Corporation is doubling down on its commitment to sustainability and diversity, equity, and inclusion. To showcase its efforts and achievements in these arenas, the distributor recently announced the launch of its 2022 Sustainability Report and its first Diversity, Equity, and Inclusion (DEI) Report. 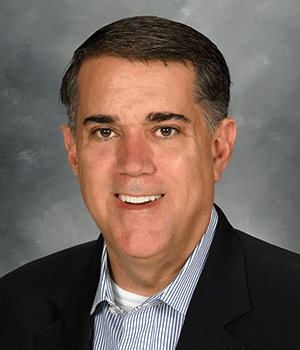 “Sustainability is an integral part of our business strategy, called the Recipe For Growth, to ensure we are growing responsibly and purposefully,” said Neil Russell, Sysco’s Senior Vice President of Corporate Affairs and Chief Communications Officer. “We are proud of the actions we are taking today to build a more sustainable future for Sysco and for our industry.”

Among the key highlights from the distributor’s 2022 Sustainability Report is its commitment to purchasing nearly 800 electric tractors to support its goal of electrifying 35 percent of its United States fleet by 2030, a release stated. Other highlights include: 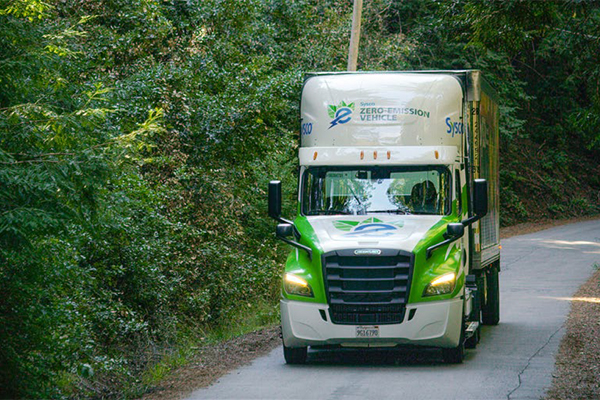 On top of its dedication to sustainable practices, Sysco has also reaffirmed its commitment to DEI across its company and showcased its goals in its first-ever DEI Report. As part of its efforts, the company announced in the report that it had achieved 62 percent ethnic and gender diversity in its U.S. workforce and increased spending with certified diverse suppliers by almost 8 percent. 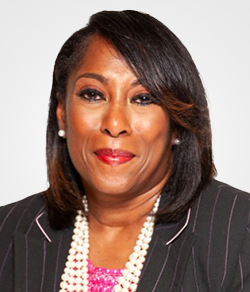 “The new DEI Report takes a deeper look into our strategic approach to DEI and commitment to caring for people,” said Adrienne Trimble, Vice President and Chief Diversity and Culture Officer. “Since accelerating our DEI efforts in early 2020, we’ve developed a three-year roadmap to guide our DEI journey as we embed our strategic priorities throughout the business and achieve our DEI goals.”

The company has established a cross-functional task force to develop new workforce representation goals due to the recent achievement of the current 2025 workforce goal.

What measures will Sysco take in 2023 to continue pursuing its goals? Keep reading AndNowUKnow for answers and updates.