MINNEAPOLIS, MN – Looking to further boost its buy-side presence with strategic innovation, Target has its eye set on the supply-chain with its latest investment. The company has backed startup Inspectorio to provide further solutions for quality control. 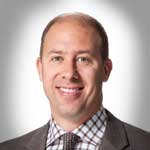 "They have a lofty purpose and ambition about bringing transparency to the supply chain and sourcing world," said Casey Carl, Target's Chief Strategy and Innovation Officer, according to The Star Tribune. "That aligns very well to our approach and philosophy around where we want to take our sourcing practices and making sure we are doing everything within our power to build up trust and credibility and to pass that on to consumers."

Target’s investment comes in the wake of an increased buy-side focus on factory compliance with safety and environmental standards, according to The Star Tribune. 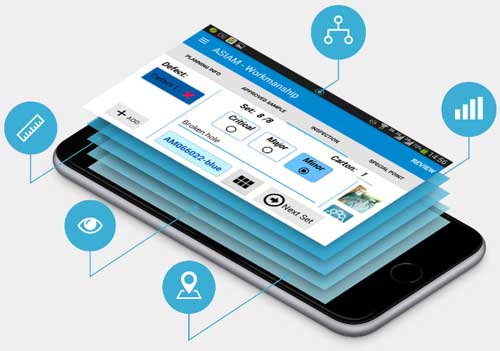 Inspectorio was one of the ten startups which participated in Target’s retail accelerator over the summer, and the only startup from the program which the retail chain invested in. The company looks to help retailers digitize inspection reports for their factories, and incorporate more data science into their supply chains.

In its recently closed seed round of funding led by Target, the startup raised $3.7 million. Inspectorio’s CEO and Co-Founder, Carlos Moncayo Castillo, stated the company will use the seed money to develop its platform, and grow its engineering, marketing, sales, and customer service teams. 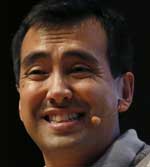 "We are finalizing the move to our own space," said Castillo. Inspectorio’s current headquarters exist out of Target’s Techstars office. "It's going to be in downtown Minneapolis very near to where we are right now."

Inspectorio was started over a year ago between three brothers, and recently moved its headquarters from China to Minneapolis, MN. The company has also been running two pilot programs with Target, in addition to working with other retail chains.

Which sectors of the buy-side industry will Target strategically invest in next? As Target recently began accepting applications for its second year of its Techstars accelerator program, count on more news soon.