Target Looks to Boost Minimum Wage to $10 Per Hour

MINNEAPOLIS, MN - Target has plans to electively raise its employee’s minimum earnings to $10 per hour this May. Although the company declined to officially confirm the increase, two sources told Reuters that Target management has already informed store managers and employees of the upcoming hike. 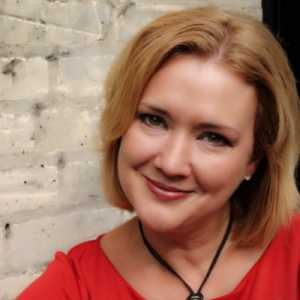 Director of Communications for Target, Molly Snyder, did state, "We pay market competitive rates and regularly benchmark the marketplace to ensure that our compensation and benefits packages will help us to both recruit and retain great talent.”

This hike reportedly comes after the company has seen increasing competition in the employment market, paired with the calls from labor groups for higher wages. These insider reports came from sources close to story under the condition of anonymity.

According to CNBC, Target previously raised its minimum pay rate from the federal minimum of $7.25 per hour to $9 per hour. This previous hike took place last April, making the upcoming raise in May the second time in a year Target will raise its hourly wage. 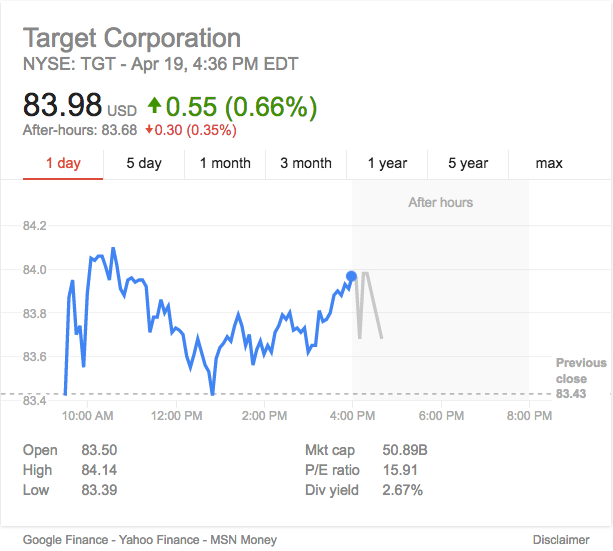 Employees who already make over the $10 per hour minimum will still see benefits in an annual merit raise, and pay-raises based on experience and performance.

The report noted that Target’s plans mirror competition between workers in a strong labor market. As CNBC cited, there is a historic low amongst Americans filing for unemployment, with the unemployment rate at 5.0 percent.

CNBC also noted that this announcement marks a trend for Target, as it is the second announcement the company has made following a similar one from Walmart. As we previously reported, Walmart announced in recent months that it will be increasing its own minimum wage to $10 per hour.

Keep your eyes on AndNowUKnow for developments in this story and other retail-heave announcements.