GRANADA, SPAIN - There’s a reason we call avocados green gold. If the produce industry was a mighty seascape, then our beloved avocado growers would be the ships gliding through the blue waters, battening down their hatches against produce pirates intent on pilfering their gold.

While produce pirates are a tricky bunch, justice is trickier—and relentless in its deliverance. Back at the beginning of November, a few of the former group, a group made up of looters and thieves, attempted to illegally acquire green gold off of a farm in Granada, Spain. Key word: attempted. 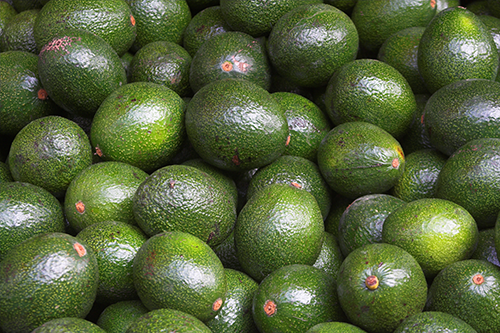 Like a tale as old as time—or maybe just one we here at AndNowUKnow relay much too frequently—authorities were able to thwart the latest avocado heist, which involved 1.2 tons of the fruit.

According to news source La Vanguardia, the thieves broke into a Hass avocado farm in Molvízar, loaded the pilfered produce into sacks, and then attempted to transport it in a van—a part of the plan that ultimately led to one of the perps meeting their downfall and getting caught by the owner of the farm, who then turned them over to the Civil Guard.