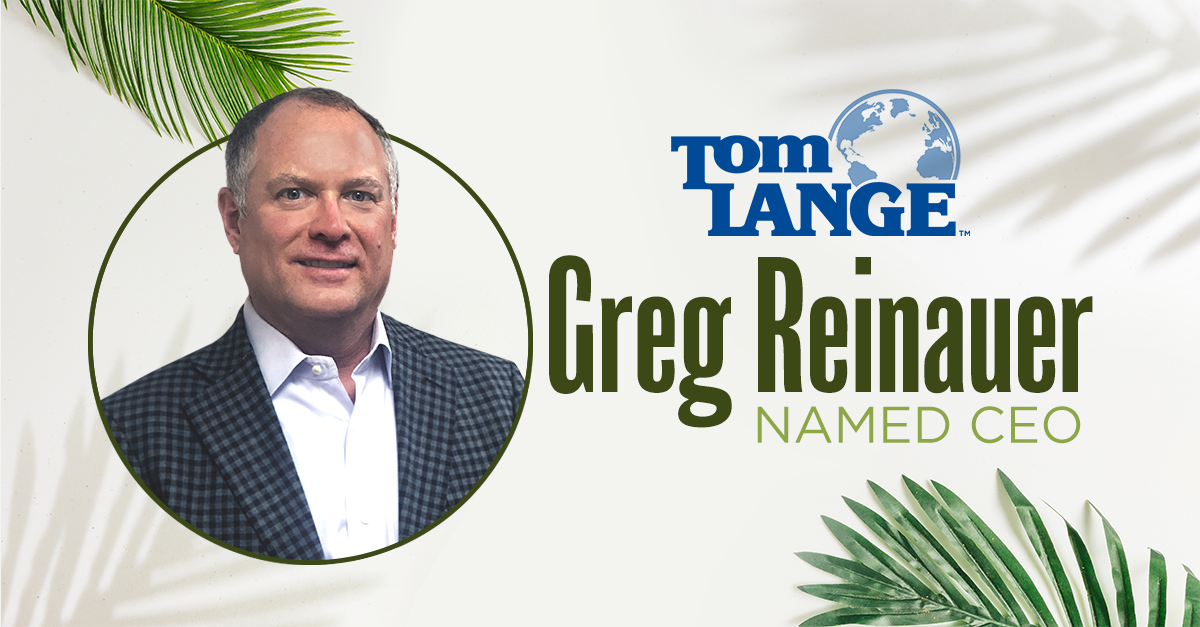 LOUIS, MO - Expansion comes in many forms, and some of the greatest opportunities exist within our own leadership teams. The Tom Lange Family of Companies recognizes this, and recently made a momentous expansion to one of its leadership roles. Board member Greg Reinauer is expanding his position to take on the duties of Chief Executive Officer. 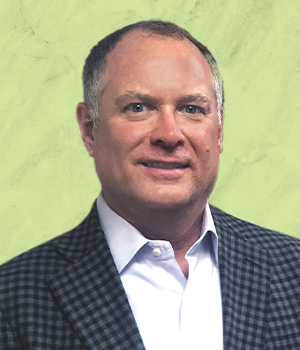 “I appreciate the confidence the Tom Lange Board of Directors has placed in me and our leadership team,” Reinauer comments. “I am grateful for the privilege to have worked with Phil ‘Rock’ Gumpert and look forward to continuing to work with him as our Board Chairman, The Tom Lange Family of Companies remains focused on growth and the expansion of our business across all three divisions.”

Reinauer served as President since joining the company in March of 2012, and will continue in that role, a press release stated. 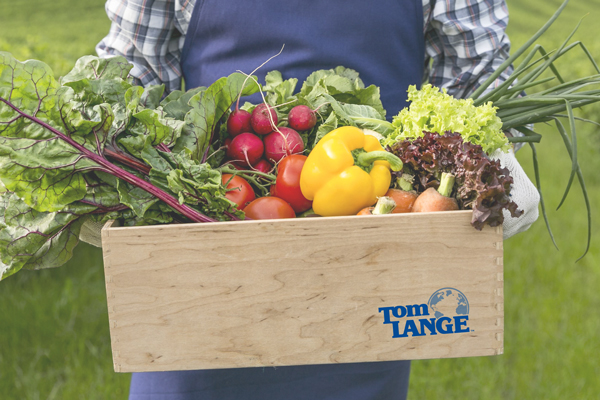 Phil “Rock” Gumpert retired December 31, stepping down from his role as CEO, as we reported last month. The appointment of Reinauer completes a succession planning process and provides continuity of leadership throughout the company. 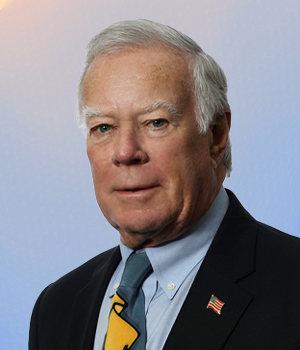 “The Board and I are confident that Greg is the right person to build on the momentum that he has created since joining the Tom Lange Family of Companies,” said Gumpert. “His vision for the company’s future and experience as a seasoned leader made Greg the perfect choice to lead Tom Lange both as President and as CEO.”

Congratulations to Greg Reinauer on this exciting appointment!

The Tom Lange Family of Companies