WILLIAMSVILLE, NY - Tops Markets is making ground in its bankruptcy case after settling a major pension dispute that could have cost the company more than $180 million, according to a report by The Buffalo News. While the deal, struck between Tops, C&S Wholesale Grocer, and Teamsters Local 264, still needs to go before a U.S. Bankruptcy Court judge for approval during a hearing on June 21, the settlement would resolve one of the retailer’s biggest financial hurdles. 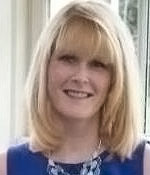 “We are pleased to have reached an agreement in principle with the Teamsters, which will allow us to provide important benefits to Teamsters’ members,” said Tops Public & Media Relations Manager Kathleen Romanowski. “It represents an important milestone in our financial restructuring efforts.”

If approved, the deal allows Tops to forego an expense of $100 million and resolve an ongoing disagreement of the last four years that has affected the retirement funds of more than 600 workers at a grocery warehouse in Lancaster that Tops acquired in December of 2013. As part of the deal, Tops, C&S Wholesale Grocers, which supplies about two-thirds of Tops’ merchandise, and the Teamsters, who represents the warehouse workers, will contribute a total of $15 million, which averages about $25,000 per eligible employee. This money will help replace part of the pension benefits that the warehouse workers would have accumulated since the end of 2013. 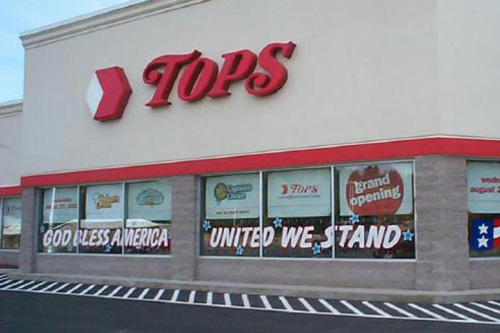 While the payment will not fully reimburse the warehouse workers, the Teamsters union is working on economic models to determine the best way to use the funds to offset the impact on workers, said Teamsters Local 264’s President Brian C. Dickman in a letter to workers.

As part of this economic model, the Teamsters is working on saving up its finances by providing the settlement with a cash infusion through the payment of the withdrawal liability that had been in dispute. According to The Buffalo News, C&S Wholesale Grocers will pay Tops’ obligation that is currently valued at nearly $95 million in today’s dollars. Tops has already paid $29 million toward that obligation, and, as a result, C&S will pay about $65 million to cover the rest of the money owed to the pension fund.

Will Tops Markets’ continue out of the bankruptcy trenches? AndNowUKnow will continue to report on the latest in retail.