UNITED STATES - We’ve been keeping a close eye industry challenges as we face post-pandemic recovery. One such challenge has come in the face of pallet shortages, an issue earlier illuminated with the help of Dante Galeazzi of Texas International Produce Association (TIPA). As we dug deeper, we turned to Tracey Chance, Founder of Pack List Pro, to learn more about how he’s perceived the pallet shortage issue.

Tracey’s business sits at the center of many of California’s Central Valley suppliers, and he was happy to share his own understanding of the situation. 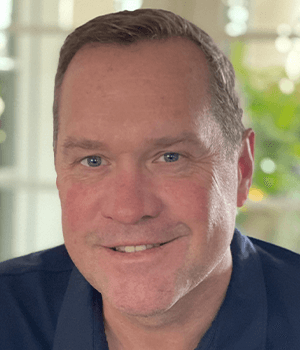 “It’s become a perfect storm,” he said to me. “I think that pallets and boxes aren’t always top of mind—we take for granted that they’ll be there no matter what. But due to the shortage of lumber and nails, as well as a shortage of labor willing to put those pallets together, that situation has been flipped on its head.”

Skyrocketing lumber prices, as United Fresh noted in its letter to the industry a few weeks ago, shows an increased cost of raw lumber by 200–350 percent. My father, who works as a contractor, recently told me that a sheet of plywood cost over $100—when previously it would cost roughly $26.

“Growers and shippers are becoming increasingly nervous,” Tracey expressed. “We’re getting calls weekly from growers stating that they don’t know what they are going to do and from the pallet suppliers saying the same thing. No one is going to come out of this better off. It’s going to significantly affect all of us.” 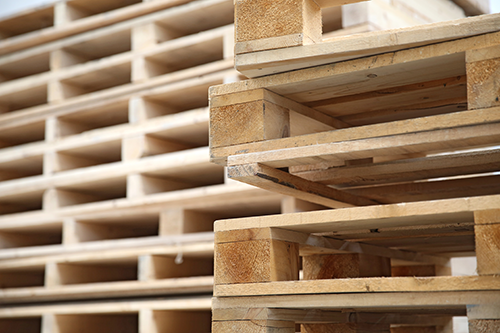 As Dante previously noted, the disparity of supply—meaning that pallets are distributed according to where the most customers are—is affecting multiple aspects of the supply chain.

It appears that the choices for growers are waning, and some are letting their product go to waste in the fields or paying whatever price they need to make sure that it gets to retail partners—and within the produce industry, we all know which choice a grower is going to make.

As we continue to dive into this issue, stick with us here at AndNowUKnow for the latest.