MONROVIA, CA – Trader Joe’s is gearing up to launch its first Oklahoma store in February 2016, with a second location not too far behind.

The retailer plans to host its grand opening for the Tulsa store on February 26, 2016. The store will span approximately 9,500 square feet and will serve items ranging from fresh produce to artisan breads and deli items, as well as other specialty products. 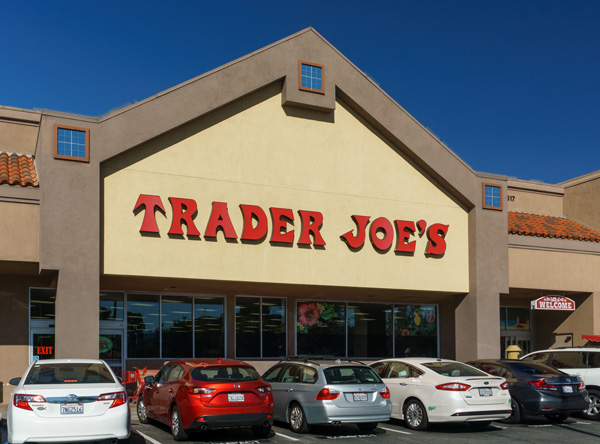 A second store in Nichols Hills has not yet been given an opening date, but spokeswoman Alison Mochizuki told The Oklahoman that it would probably launch in the second half of 2016.

As we previously reported, Mayor Dewey Bartlett called Trader Joe’s announcement of its planned expansion great news and believes the company will open a new retail market for the city.

“With the announcements of Costco, Urban Outfitters, and now Trader Joe’s, Tulsa is a place where retailers want to be as we have a strong economy, philanthropic and business community, and have a uniqueness that is hard to find anywhere else in the country,” he said in a statement.

Applications for store associates will be accepted starting January 2nd, and will continue through the 6th.